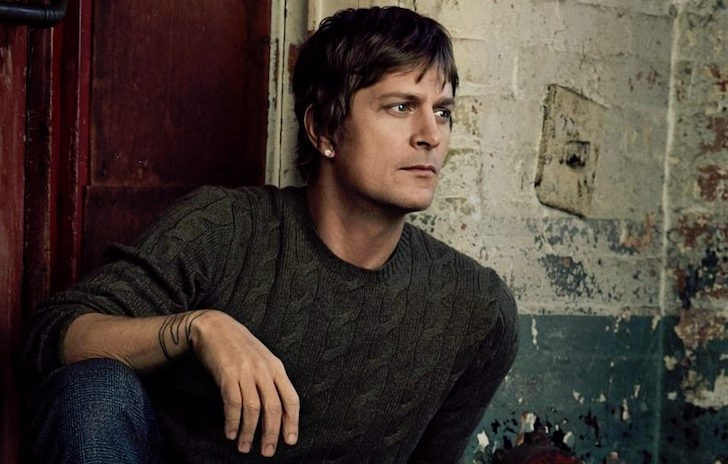 Rob Thomas, best known as frontman of Matchbox 20 but also a formidable solo act, has announced a big summer tour with an Orlando show set right next to a major holiday.

Thomas will be touring behind his fourth solo album Chip Tooth Smile, set for an April release ahead of the tour. Thomas also released a new single today called "One Less Day (Dying Young)," which you can watch below.