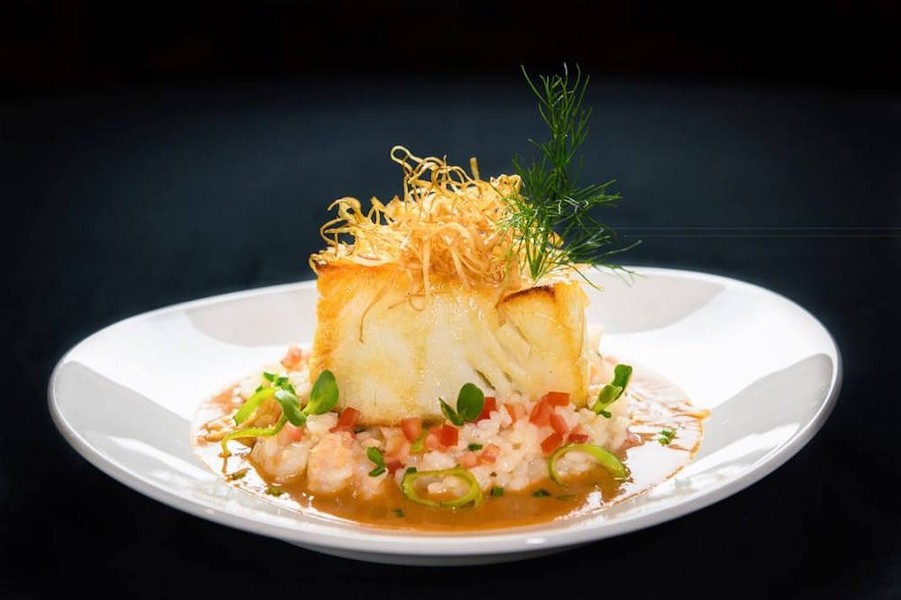 AAA has awarded 11 restaurants within the Orlando area its prestigious four-diamond rating for 2019.

A restaurant is ranked one to five diamonds by their overall food, service, décor and ambiance offered by the establishment with specifics definitions of each rank listed on AAA's website.

As a state, Florida ranks second for most four-diamond restaurants among the United States, Canada and Mexico, having 54 restaurants. California ranks first with 74 and New York third with 51.

The 11 Central Florida restaurants that are ranked four-diamond are: