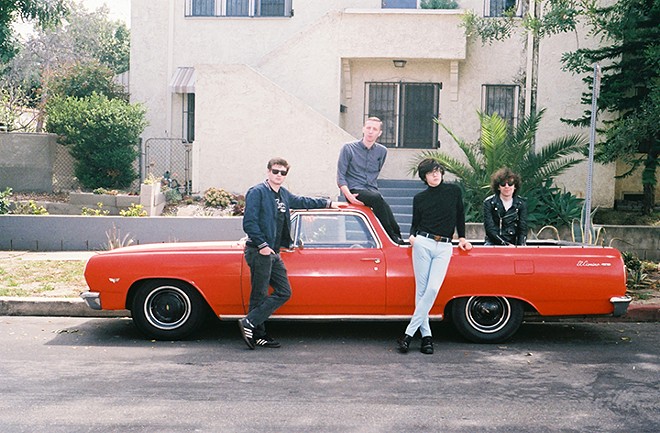 There’s a groundbreaking seven-strong indie supergroup coming your way, Orlando, and they’re called Car Seat Headrest. The Bandcamp-born solo project of musical prodigy Will Toledo, begun in the back of his family’s van in various parking lots of his hometown nearly a decade ago, is now a fully fledged band. The understated brilliance of Toledo’s lo-fi recordings find new and augmented personalities on the band’s 2018 remake of their 2011 release, Twin Fantasy. Live, Toledo’s deep, magnetic croon finds a home among double drummers, three guitarists and a keyboardist, bringing the band’s densely layered and deeply personal records to life, with more than a few surprises along the way. The band rarely plays the same set twice in a row, and certainly knows how to get lost and then found in a legendary jam. This is a moment in indie-rock history you do not want to miss.