Peter Frampton is coming to Central Florida in September 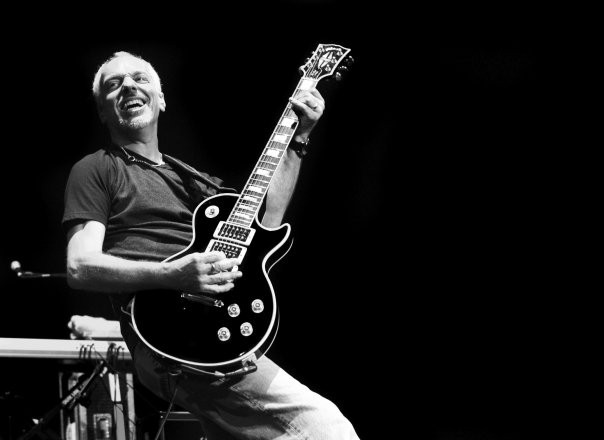 The 1970s singer and guitarist, best known for songs like "Baby, I Love Your Way" and "Show Me the Way," will play in Tampa as part of his Farewell Tour. Frampton's most recent album, Acoustic Classics, was released in 2016 and featured all his hits in a new style.

Frampton and Bonham will play two other Florida locations: Sept. 4 in Jacksonville at Daily's Place and Sept. 6 in Miami at the Coral Sky Amphitheater.