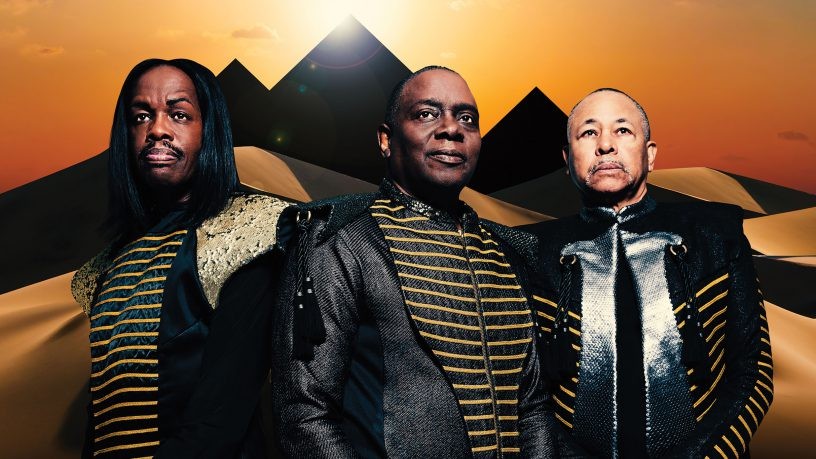 The Seven Seas Food Festival is going on now through May 5, with performances every Saturday and Sunday. SeaWorld's lineup also includes Lifehouse, Bret Michaels and 38 Special.

According to a press release, the weekend performances will be held at SeaWorld's Bayside Stadium at 6 p.m. Tickets for the event start at $10.

Guests can enjoy food and drinks from around the world at the Seven Seas Food Festival, from jambalaya to mofongo to food for vegans. The event starts at 4 p.m. and runs until the park closes. For a complete menu, check out their website.