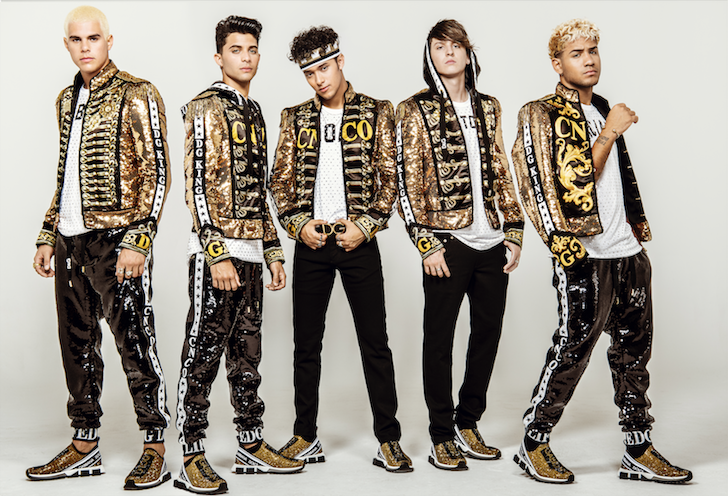 Grammy-nominated Latin pop/reggaeton boy band CNCO will be playing in Orlando on Saturday for their first headlining North American tour.

CNCO will be performing at the House of Blues on March 2 at 7 p.m. Ticket prices start at $102.

The five-member band was formed in 2015 after winning Univision's La Banda competition and have since scored hits like "Reggaeton Lento" and "Mamita."