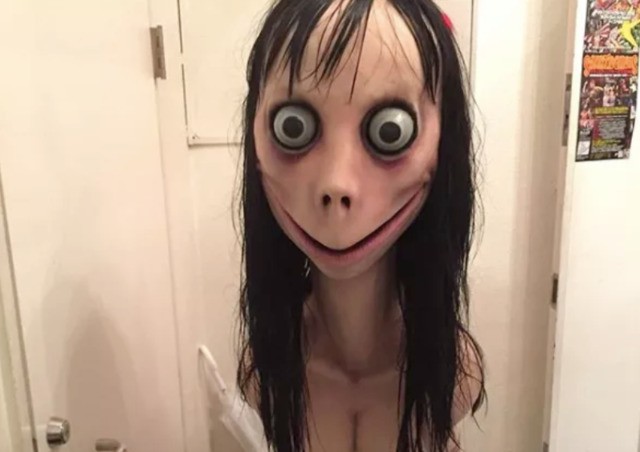 In an attempt to keep students from participating in the "Momo Challenge," a very fake viral hoax that television stations and law enforcement have been irresponsibly spreading to nervous parents, Palm Beach County School District completely blocked YouTube from its computers last Friday.

According to WPTV, the school district unblocked YouTube Monday morning, but banned the site over the weekend "out of an abundance of caution" after several schools reported seeing something similar to the bird-like creature featured in the "Momo Challenge" while watching educational content in class.

Essentially the "challenge," revolves around a video of a Japanese bird statue, which then instructs your children to either hurt themselves or others. But as we reported last week, there's zero evidence that anyone has ever taken their own life or injured anyone in relation to the "Momo Challenge." In addition, YouTube and Facebook’s WhatsApp, have released statements denying that any video exists on their sites, or have been promoted in any form.


But still, we should probably shutdown the whole internet just to be safe.