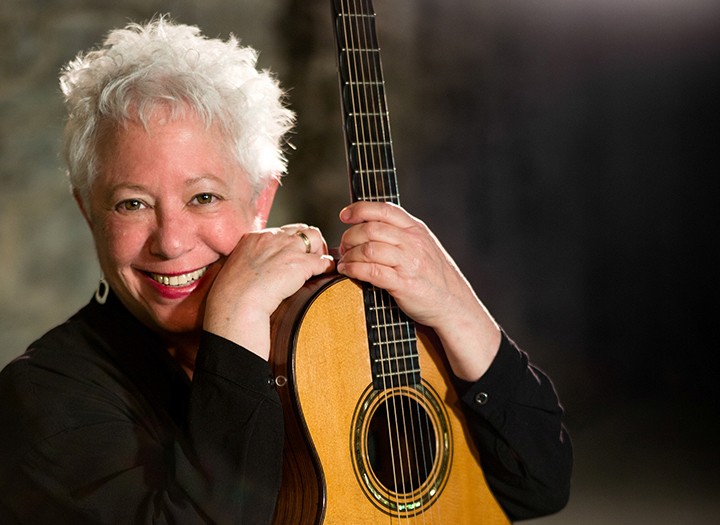 Though she’s shunned the pop-culture spotlight throughout her storied career, folk singer Janis Ian’s songs always find their way to a new generation of eager listeners. First breaking big as a teenager on the strength of taboo-busting single “Society’s Child” in the late 1960s, Ian retired and then returned to music in short order, scoring a Grammy for 1975’s unflinching, skeletal lament of adolescence, “At Seventeen.” She’s released a steady stream of albums in the ensuing decades, exploring all sorts of new musical avenues, including our personal favorite, the Giorgio Moroder disco-pop collab “Fly Too High” in 1979. She came out in the early ’90s and released the supremely confident Breaking Silence album in the immediate aftermath; in 2008 she released her autobiography, Society’s Child, and, fittingly, the audiobook version was nominated for a Grammy. And if all that doesn’t convince you, let’s run the dang numbers. This is Ian’s first Florida show in eight years, and her only date in the Southeast for 2019. If you miss this, the odds don’t favor you seeing her again anytime soon.