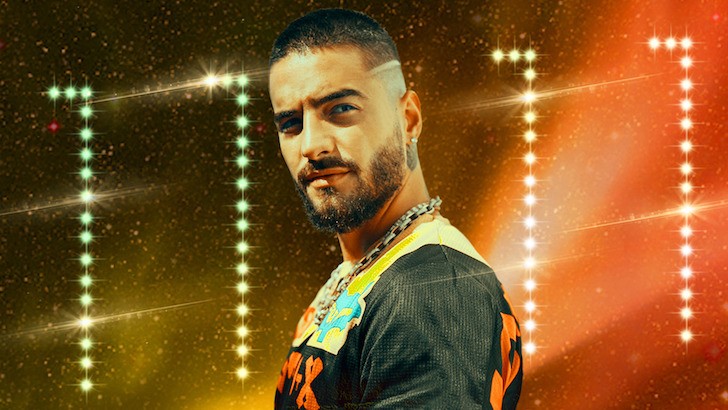 Pop-reggaeton singer and Latin Grammy nominee Maluma has announced an extensive North American tour later this year in support of his upcoming new album 11:11 and, fear not, the City Beautiful is one of only two Florida shows on this outing.

Maluma released new single "HP" at the beginning of March, and in a recent interview, talked about how he's currently writing songs with Madonna.

Maluma plays the Amway Center on Thursday, Oct. 10 at 8 p.m. Tickets go on sale March 15.
Get our top picks for the best events in Orlando every Thursday morning. Sign up for our weekly Events newsletter.