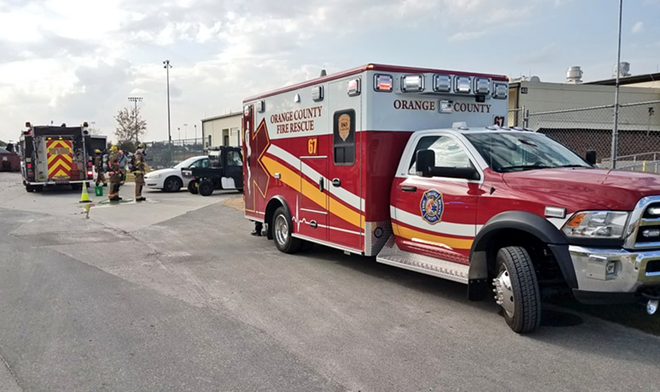 Armed paramedics would be able to accompany law-enforcement officers during “high-risk” operations, under a proposal that started moving forward Monday in the Senate.

The measure (SB 722) cleared the Judiciary Committee, which in recent years had been a roadblock for numerous proposals to expand gun rights.

Hooper pointed to recent massacres in Florida as issues driving the bill.

“This bill comes from Marjory Stoneman Douglas High School, a bank in Sebring, a Fort Lauderdale airport where mass tragedies have occurred and those medics are usually standing right behind the officer that they are assigned to,” Hooper said. “And they are there with every drug that can keep you alive if they survive, without having anything to defend themselves.”

The bill would require the paramedics to have concealed-weapons licenses and for law enforcement agencies to establish training and deployment policies. The proposal must go before two more Senate committees. An identical proposal has been filed in the House (HB 487) but has not appeared in committees.