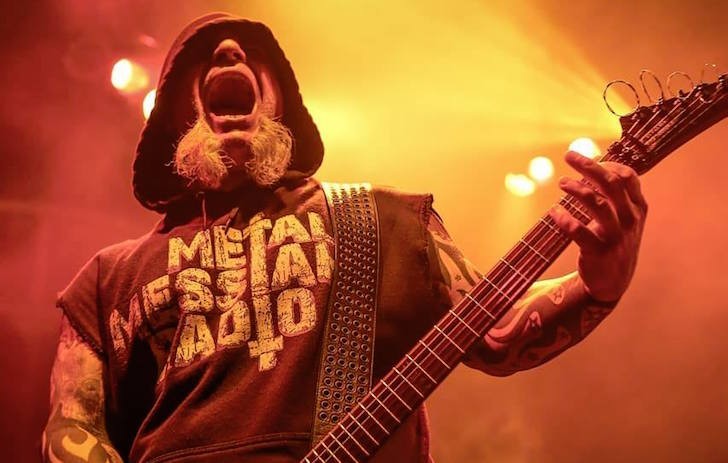 Central Florida death metal OGs Massacre — responsible for the 1991's album From Beyond — have regrouped, with guitarist Rick Rozz and vocalist Kam Lee at the helm of this particular incarnation. And Orlando metal maniacs are in for a treat, as the band have announced a comeback show in our own backyard!

This is the only Florida show announced, though there will be another U.S. appearance at the stacked California Deathfest alongside the likes of Mortician and Grave, and the band has also confirmed high profile gigs in Germany, Peru, Chile and Puerto Rico. The setlist will presumably focus on classic material circa the early 1990s given the promo imagery on the band's Facebook, which is just fine by us.

See Massacre with Druid Lord, False Prophet, Sadistic Vision and Viedma on Saturday, May 25 at 8 p.m. Tickets are $13-$15.