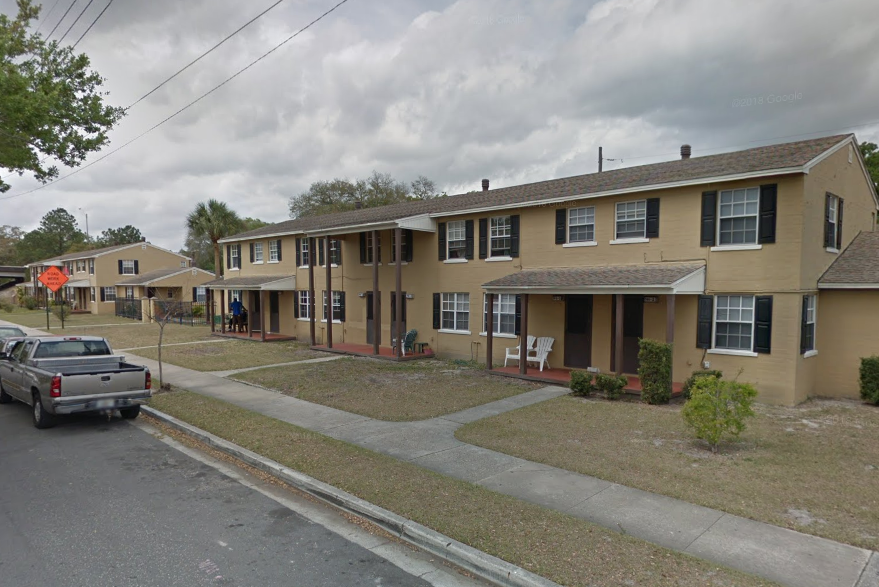 It may be years until the more than 300 Griffin Park residents in West Orlando receive housing relief, even as they struggle with ongoing conditions such as mold, rats and alleged air-quality issues.

In June, the Orlando Housing Authority announced plans to demolish Griffin Park, a Parramore neighborhood located just southwest of downtown, and in the middle of the I-4 Ultimate construction project.

But during a Wednesday meeting with residents recorded by local news website 32805 OrlNews, Orlando Housing Authority president and CEO Vivian Bryant said the project is still on hold, and the process could take anywhere between three to 10 years.

However, in a video presented during the meeting, she also stated that residents will not be forced to move, and that the OHA will not demolish their buildings until suitable housing is provided.

"The first step is for us to approve this information in the plan that we will give to [the Department of Housing and Urban Development] with a request for demolition," Bryant said. "We don't know how many of the sites HUD will approve. They may not approve any."

Bryant stated that the OHA will develop a strategy for how to move forward after they know exactly what HUD's plans are with the site.

During the meeting, Orlando City Commissioner Regina Hill, District 5, assured residents that they're working to have their needs met.

Hill continued by saying what she doesn't want is for Griffin Park to be demolished and destroyed but instead renovated. She called it a historic site and proposed that offices representing the area, from congressional members to the state Legislature and city government, form a delegation as a response.

"Not in Orlando will you be taking our affordable housing," Hill said. "So I can tell you, Mayor Dyer, that my stance is not to dislocate not one person in Parramore."