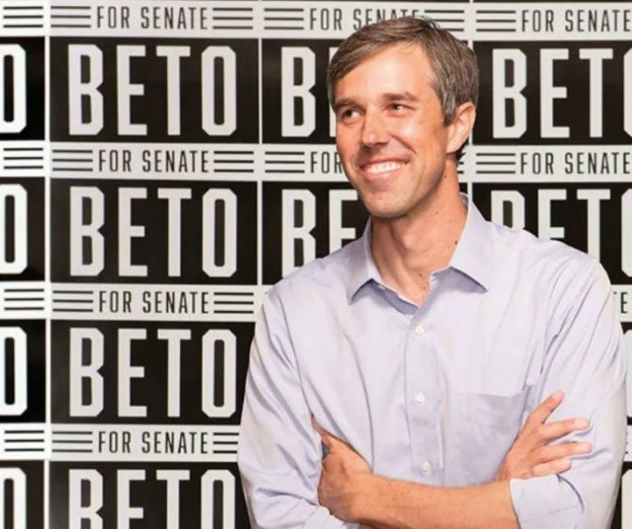 Congresswoman Stephanie Murphy is officially on the Beto train.

Apparently it didn't take long for Murphy, D-Winter Park, to make up her mind on who she's rooting for in the lead-up to the 2020 Democratic presidential primary, as she threw her wholehearted endorsement behind former three-term Democratic Congressman Beto O'Rourke on Thursday.

"Our party will benefit from his ideas, energy [and] pragmatism," Murphy wrote on Twitter. "Our country would benefit from his compassion, authenticity [and] unifying vision. He's the candidate I trust with our nation's future. Count me in!"

I proudly endorse my friend & former colleague @BetoORourke for President. Our party will benefit from his ideas, energy & pragmatism. Our country would benefit from his compassion, authenticity & unifying vision. He’s the candidate I trust with our nation’s future. Count me in! https://t.co/WPI4iWUJuV


O'Rourke – who lost a U.S. Senate race against Republican Sen. Ted Cruz by 2 percentage points in November, the closest Senate race in Texas since 1978 – had been teasing a possible run for months leading up to his campaign's official announcement earlier today.