Greg Kinnear, Blythe Danner and Anne Heche will be among the celebrity guests at the 21st annual Sarasota Film Festival.

The event will screen more than 200 films April 5-14 at Regal Hollywood Stadium 11, the Sarasota Opera House and the Sarasota Municipal Auditorium, all in downtown Sarasota.

Kinnear will attend the world premiere of his directorial debut, Phil, which will close the festival. Danner and Heche will receive the festival’s Icon Award and Career Tribute Award, respectively, while Danner will also screen Noble Jones's The Tomorrow Man, in which she stars.

The festival will open with Mike Wallace Is Here, a documentary directed by Avi Belkin, who will also be in attendance. Belkin will also be a featured guest at the festival's "In Conversation With" series, along with Kinnear, Danner and Heche. 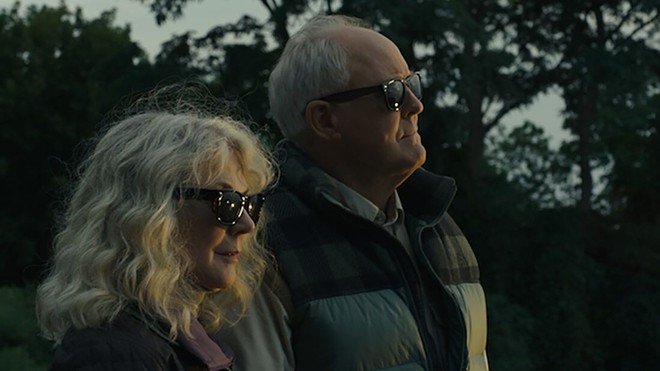 Because this year’s festival will begin one week before the Florida Film Festival, Orlando cinephiles will be able to attend the first few days of the Sarasota Film Festival before returning for our city’s premier film event.

These two events, along with the Miami Film Festival, are considered among the state’s three best movie festivals.