Vegans and plant-based gourmands will no doubt recall Cafe 118, the fine dining restaurant in Winter Park and one of the first in the city to serve a menu of raw food.

Since the opening of that Winter Park restaurant, Kenney's gone on to build a bit of an empire comprising restaurants, consulting services, cookbooks, food products and more. 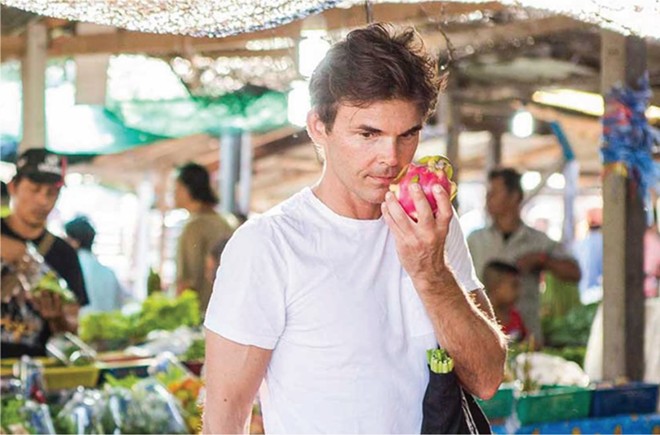 He's also seen his fair share of controversy, but Kenney continues to spread the gospel of plant-based diets and dining, and he'll soon make a return to the Orlando market with a fast-casual concept called Humbl.

Humbl will take root inside the food hall — to be called the Franklin Street Hall — going into the Yard at Ivanhoe early next year.

But, before that, the good folks of Windermere will get a taste of the plant-based burgers, pizzas, bowls, salads, ice creams and sweets when Humbl opens in the Windermere Village Shopping Plaza this June.

The pair, who both adhere to a plant-based lifestyle, initially approached Kenney to help in the search of an executive chef, but after learning more about the project, Kenney opted to take the role and wound up being Humbl's "culinary partner."

Few fast-casual concepts have menus developed by such recognized chefs, let alone plant-based ones, and Mascia really hopes it'll be a differentiator.

After all, he's poured his life savings into the eatery, but that doesn't mean he can't give more.

"For every meal purchased by a paying customer, we donate a meal to a child in need," says Mascia.

"We work with the Second Harvest Food Bank and Kids Around the World, and all our merchandise is made by human traffic survivors in Cambodia." 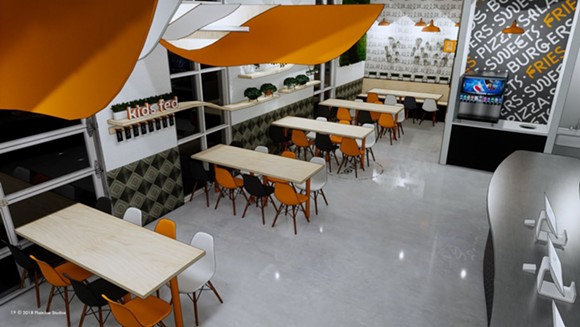 The eatery will also conform to sustainable and environmentally sensitive practices and will use responsible and recyclable packaging as well as cups with wide-mouth sip lids instead of straws.

More Humbl outposts are in the works, and Mascia sees a real opportunity to bring their brand to a mainstream audience.

"We want to make plant-based cuisine approachable to vegans and non-vegans alike," he says, and given how vested he is, let's hope he's right.

As far as Kenney is concerned, Orlandoans can expect to see the L.A.-based chef in attendance at both Humbl openings.