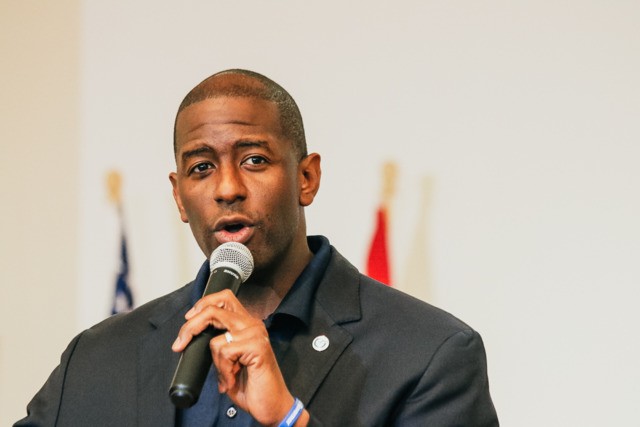 Calling it a "major announcement," for weeks, the former Tallahassee mayor has dangled what many have assumed to be a potential bid for the 2020 Democratic presidential nomination.

However, Gillum reportedly intends to kickoff a voter registration program in Florida. Borrowing from his 2018 campaign slogan, the organization will be called "Bring It Home Florida."

Bring It Home Florida Inc., a not-for-profit organization, was registered with the Florida Secretary of State earlier this year.