Orlando's Parliament House has been listed for sale at $16.5 million 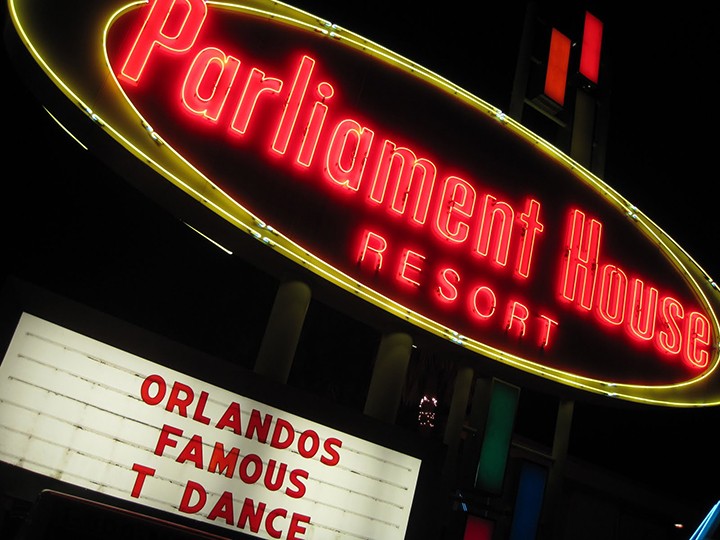 But the longtime owner of the resort, Don Granatstein, says he's only looking for a leaseback arrangement that would keep him in charge of the resort, which includes 111 hotel rooms, pool area, nightclub and restaurant.

Granatstein says the sale of the property would give him enough cash to continue developing a timeshare property next door that he built just before the Great Recession called The Gardens.

According to county records, the two-story motel was built in 1962 and includes over 20 acres on three parcels, not including The Gardens property. Some of that property is submerged by stormwater drainage areas and adjacent Rock Lake.

"I'm not retiring yet," he says. "August is my 20th anniversary of owning Parliament House, I'll go for 25.

Parliament House struggled with large debts in recent years after banks that loaned it money closed during the recession that began in 2008. The resort filed for bankruptcy in 2014, fending off a foreclosure in 2015.

Despite the money woes, Granatstein has floated many ideas over the years for expanding the resort – such as adding a wedding venue or retirement facilities, or launching a chain of gay resorts with the Parliament House name.

A Miami businessman sent out a press release in 2017 saying the resort would get new ownership but would continue to be run by Granatstein. Granatstein had called that premature.