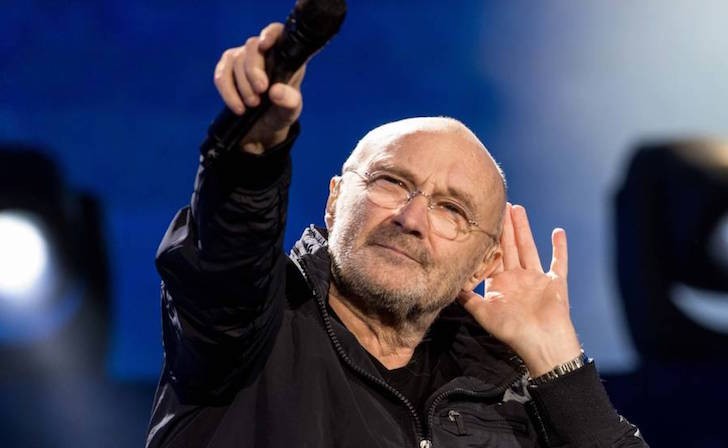 Former Genesis drummer turned unlikely pop icon Phil Collins has announced dates for his "Still Not Dead Yet, Live!" greatest hits tour set to kick off in late September, and something will definitely be in the air for Central Florida fans. His sole Florida date is in nearby Tampa.

The "Still Not Dead Yet" tour is a sequel to his 2018 "Not Dead Yet" North American tour (and 2016 autobiography) - which bypassed Florida completely - and a black-humored jab at Collins' unwillingness to go gently into that good night of pop retirement. Collins famously declared that he was done performing in 2010, only to return a few years later.