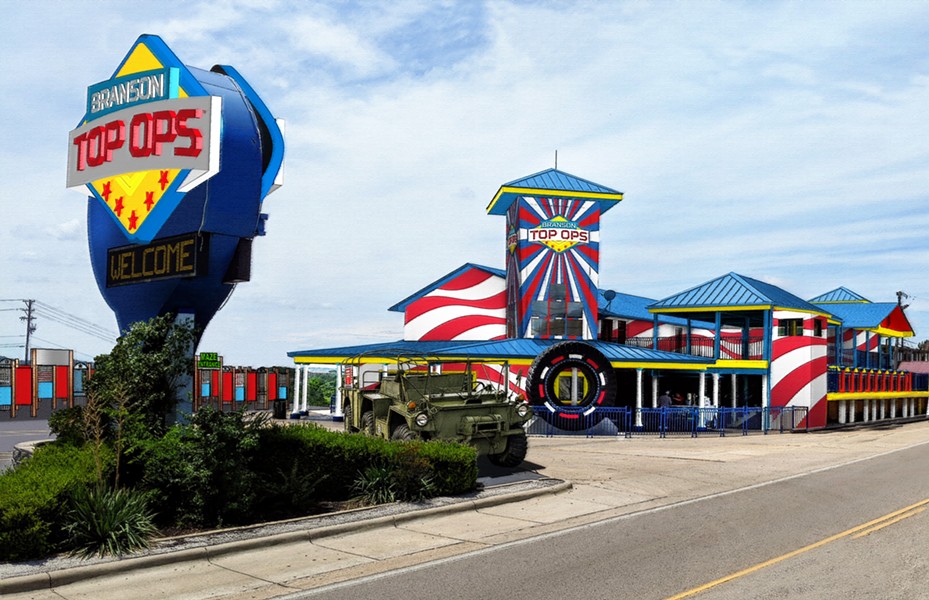 When last year's horrific Ride the Ducks boat accident killed 17 people in Missouri, there were many questions about what the owner of the Branson attraction, Ripley Entertainment, would do. 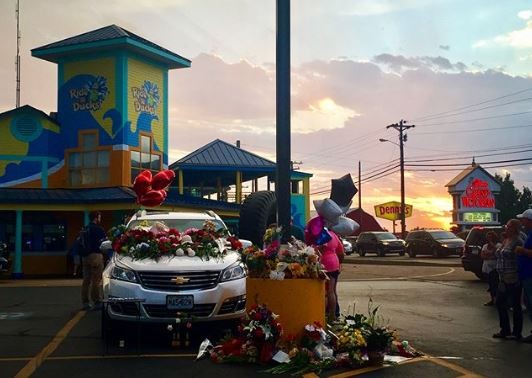 Orlando-based Ripley Entertainment,  was quick to respond to the accident – the worst tragedy in the company's history – with the CEO having two separate interviews with CBS News and numerous statements issued by the company.

Now, eight months later, Ripley's has finally announced what it plans to do with the Ride the Ducks facility in Branson. While the Duck boats will remain in storage, the company is moving forward with an American-themed attraction at the site.

In a statement released to a Branson news station KY3, Ripley's acknowledged last year's tragedy while not giving any specifics regarding the future of the Branson Duck tours:

"Branson Ride The Ducks has been an important part of the Branson community for 47 years. We are deeply appreciative of the support we have received.

Due to the ongoing investigations into the tragedy last summer, Branson Ride The Ducks will not operate this season. Our building and property are a gateway to the economic engine of this community, however, and we want to ensure it continues to contribute during the upcoming season.

To do so, we will be offering an all-new visitor experience at this location. Branson Top Ops will be a patriotic-themed experience offering an interactive outdoor maze, indoor laser tag, and other adventures."


Known as Branson Top Ops, the replacement will be a brand new patriotic-themed indoor and outdoor attraction. The branding is new to Ripley's, but the individual concepts are all ones that the company is familiar with. The parking lot where the Duck vehicles were previously parked will be replaced with an outdoor maze. Inside will be a laser tag arena and other interactive attractions.

The exterior of the building will receive a brand new red, white, blue and yellow paint job and the Ride the Ducks sign will be updated to reflect the new attraction. The blue metal roof will remain. In concept art released announcing Branson Top Ops, photo-ops with a large tire and military-style vehicle can be seen in front of the building.

To help honor those who helped in last year's tragedy, 10 percent of all proceeds this year, with a minimum $100,000, will be donated to local police, fire department, and EMS first responders. First responders and military personnel will also receive discounted admission at the attraction.