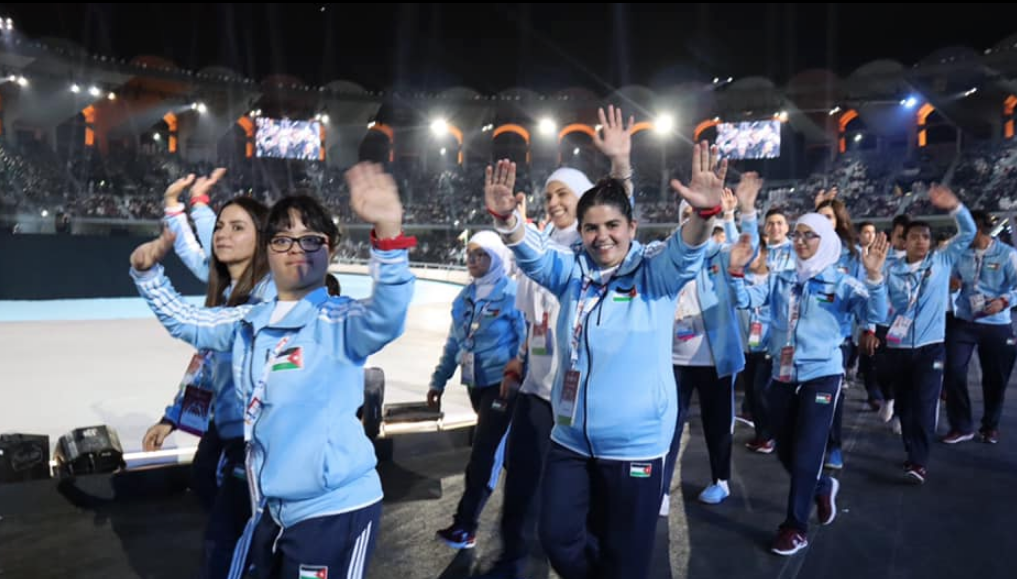 It's an issue that affects what happens in their own backyard, as Orlando is set to host the 2022 Special Olympics – an event that's expected to provide a $61 million surge to the local economy, according to a news release from the congressional members. The upcoming 50th anniversary games are set to become the largest humanitarian event in Florida history.

In a letter to DeVos, who comes from Amway Center/Orlando Magic royalty, the congressional members stated that they'd do whatever it takes to prevent the proposed cuts.

Since the administration announced its decision to cut funding earlier this week, DeVos has stood firm on her 2020 budget proposal.