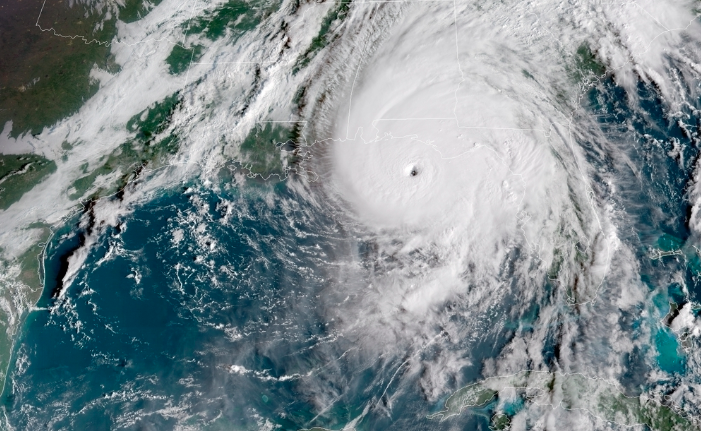 The first prediction for what to expect from the 2019 Atlantic hurricane season is in, and it's not exactly an indication of good things to come for Florida.

AccuWeather forecasters are predicting the 2019 hurricane season to finish near or just above the norm, with 12 to 14 storms expected to form.

However, only five to seven of those storms are predicted to actually develop into hurricanes, with two to four bearing the risk of becoming major hurricanes, such as Hurricane Michael, a Category 4 hurricane that ripped through the Panhandle in October, causing up to $5 billion in insured property damage.

"This year, we think that there will be a few less tropical storms and lower numbers in hurricanes, but again, the old saying is 'it only takes one,'" says AccuWeather Atlantic hurricane expert Dan Kottlowski in a statement.

The forecasters say this year bears a resemblance to weather conditions in 1969, when Hurricane Camille – one of the three Category 5 hurricanes on record to impact the U.S. – caused widespread damage throughout the Gulf Coast, from Waveland, Mississippi, to Mobile, Alabama.

But, Kottlowski says, that doesn't mean we'll see the same this year.

"We caution that just because that hurricane went into Mobile, Alabama, that doesn't mean you're going to get hit by a Category 5 hurricane, Kottlowski says. "But it shows you that this year, at least the climate pattern has the capability to produce several strong storms and so people should not let their guard down."

This is just the first of what will amount to many predictions leading up to, and throughout, this year's hurricane season, which starts June 1 and ends Nov. 30.