Theater on the Edge takes on Edward Albee's 'The Goat, or Who Is Sylvia?' 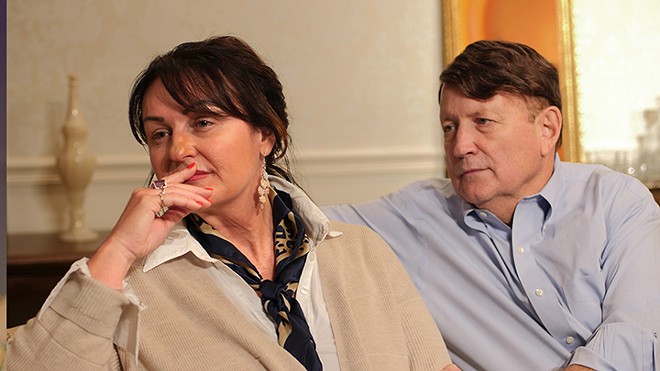 Theater on the Edge, affiliated with Truthful Acting Studios, has developed a local reputation for putting on acclaimed performances of plays from the likes of great American playwrights like David Mamet and Tracy Letts. This week, they take on another of the greats: Edward Albee. The Goat, or Who Is Sylvia? opened on Broadway in 2002, and won the Tony for Best Play that year, along with being a finalist for the 2003 Pulitzer Prize for Drama. Those are big accolades for a play about a family whose dynamic is shattered when the patriarch reveals that he’s fallen in love with a goat named Sylvia. But if anyone can pull it off locally, it’ll be Theater on the Edge.

Location Details Theater on the Edge