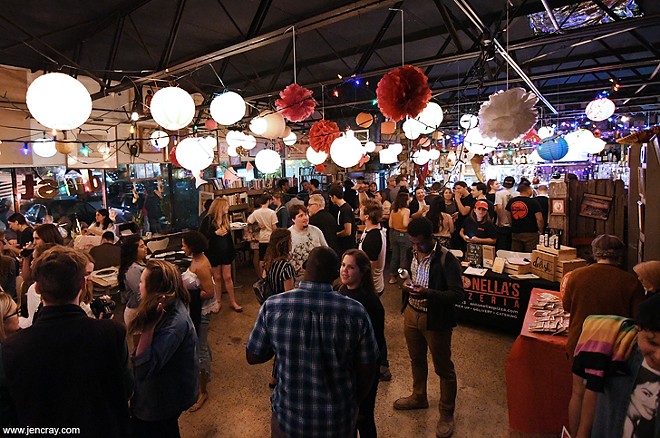 For their membership launch, the scene-deep Rollins College independent radio station WPRK (91.5 FM) held an event that befitted its gravity in the music community, featuring live performances by a noteworthy lineup of talent that was both credentialed and homegrown. 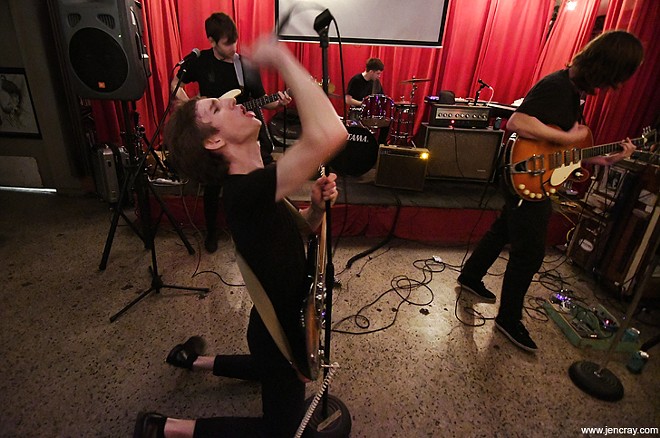 Lighting up the night first were rock & roll arsonists the Spoon Dogs. Besides being one of the most electrifying and ready Orlando contenders right now, they’re making almost as many moves offstage, landing on the Pig Baby Records roster alongside the honorable likes of Bloodshot Bill and next-gen Orlando royalty the Woolly Bushmen, who’ll be releasing their own hot-shit next album (In Shambles) on May 10 with a big release show at Will’s Pub on May 4. 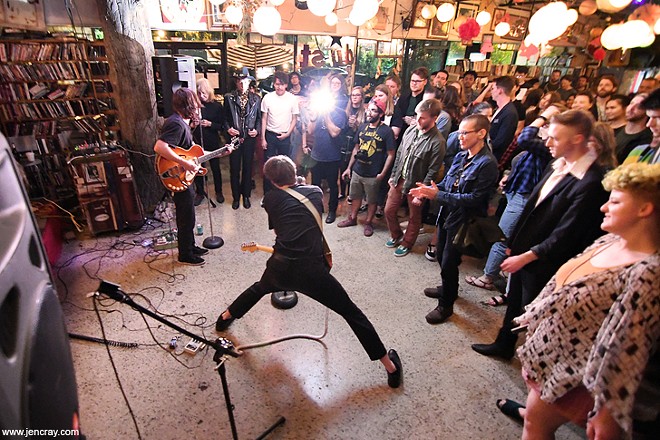 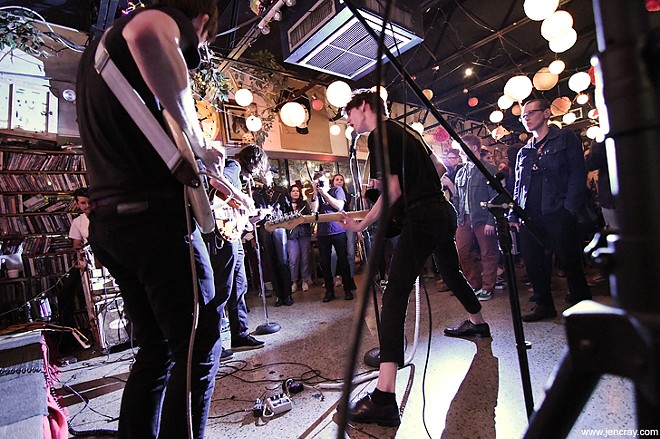 Adding to the evening’s star power considerably was the appearance of Batry Powr. This side project by Hundred Waters siren Nicole Miglis is a solo vehicle that spotlights her classical piano chops much more, albeit filtered through a decidedly forward lens. 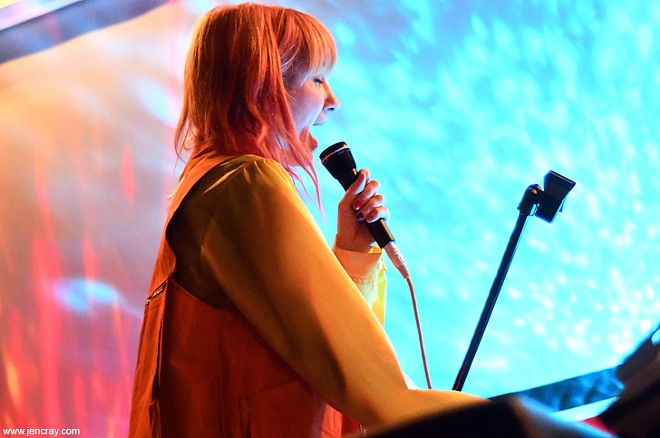 Headliner and erstwhile local Emily Reo has been making moves from Brooklyn for a while now with releases on notable indies like Carpark Records and Orchid Tapes. But she sprang from legitimately deep indie roots as a young Orlando artist in the late 2000s. But being both experimentally minded and emerging in a time defined by the temporary insanity of noncommittally nebulous sounds like chillwave, not all of her music immediately stuck. That’s why this return is particularly refreshing and resonant. 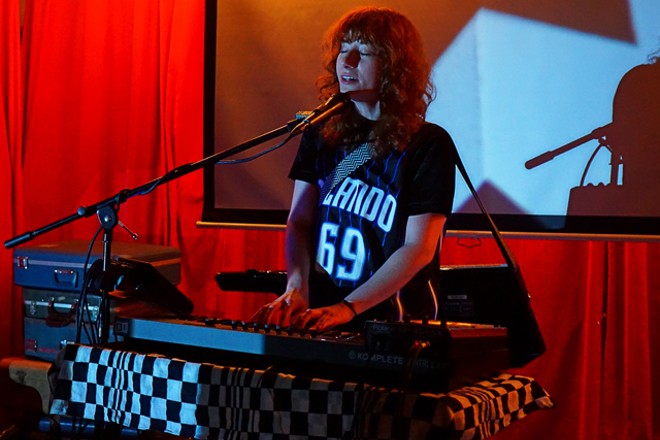 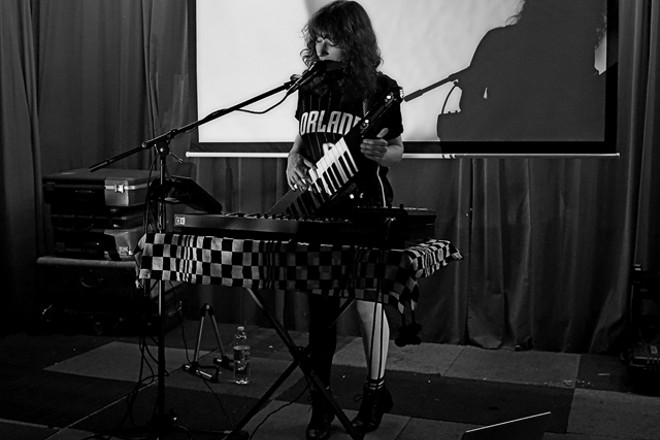 With a blossoming commitment to pop clarity, Reo’s vision and posture are much more resolute and salient. She hasn’t sold out to some bottom-feeding commercial sound or anything. Instead, she’s now striking a dynamic balance of contemporary pop appeal with just enough left-leaning artistry to be interesting. And it made for a homecoming worth ovation.