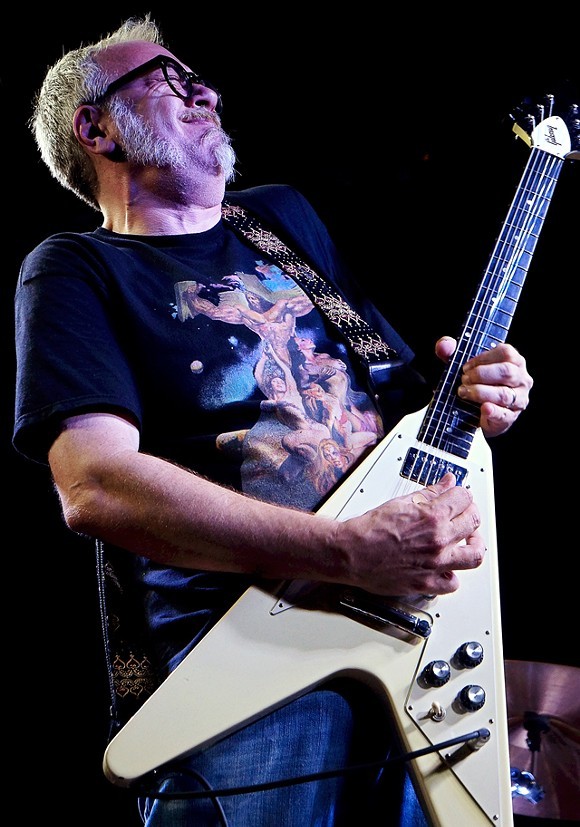 You know when you listen to an amazing live album that captures lighting in a bottle and imagine what it must've been like to be there? That sucks. Because you weren't. And however good the recording may be, you're only tasting a pale echo of the magic that happened on that night without even the bragging rights of being witness to it. 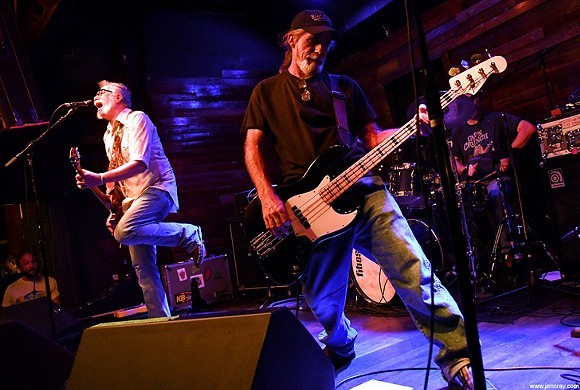 This time, Orlando blues-rock hammers the Ludes are giving you the opportunity to be a part of their live album. Tonight at Uncle Lou's (basically Orlando's CBGB), they'll be ripping it up and doing their usual act of live rock & roll demolition before an audience, only this time with the noted recording crew of Chris Jay and Bob Hershberger on scene to chronicle the deafening heaviness in both audio and video.

To make it a total party, the Ludes are bringing a full bill that includes the notable names of Howling Midnight (the city's most boss two-piece band), the Hamiltons and Bryan Raymond.

Four legit acts and immortality is a bargain for $6. So go be a documented part of Orlando music history. And also be sonically crushed.