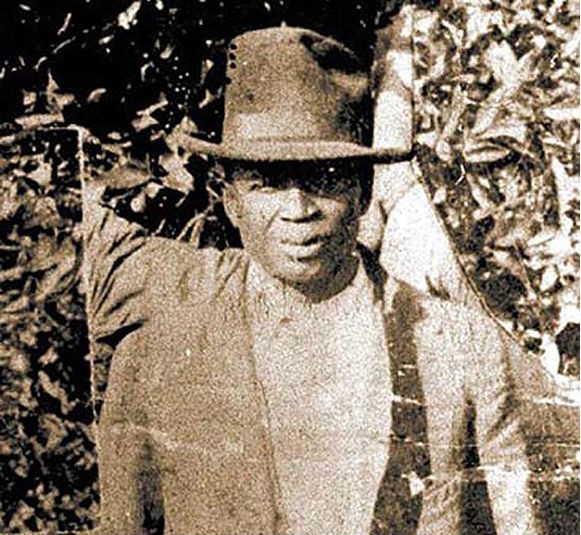 Orlando city commissioners unanimously approved a measure on Monday that calls for the placement of a historical marker in downtown Orlando's Heritage Square acknowledging the 1920 lynching murder of July Perry.

Heritage Square, which sits next to the Orange County Regional History Center, is near where Perry, an African American farmer, was shot and lynched by a white mob in Orlando after he encouraged Ocoee's black residents to vote on Election Day 1920.

The mob burned Ocoee’s African American neighborhood to the ground, killed an unknown number of black people and drove out those who survived.

Perry was the only casualty identified by name. He's buried in Orlando's Greenwood Cemetery in the former segregated section.

Following the release of a report from the Equal Justice Initiative that identified 4,084 cases of African American lynchings in the South between the end of the post-Civil War Reconstruction period and 1950, the nonprofit civil rights organization requested that the marker be placed by the Orange County Regional History Center.

The EJI's report found that Florida was among the 12 states with the most lynchings during that period. It also noted that 33 lynchings took place in Orange County, more than any other Florida county and the sixth-most among counties located throughout the southern U.S.