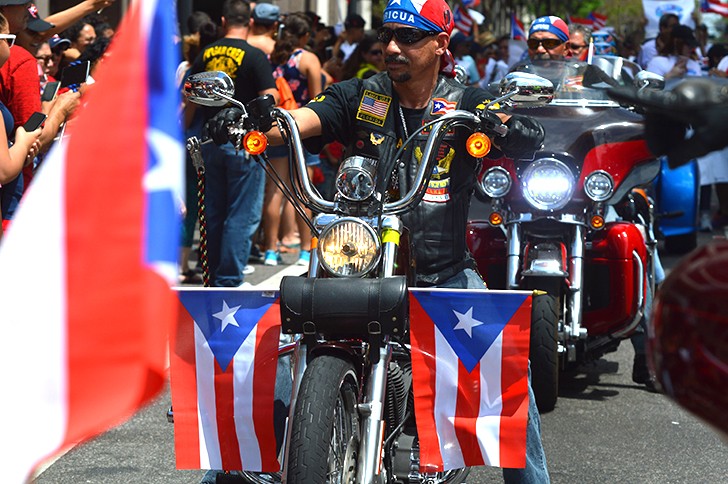 The third annual Florida Puerto Rican Parade and Festival is returning to downtown Orlando on April 27, so get ready to hear a lot of "Wepa!"

The Saturday parade starts at the intersection of Orange Avenue and Concord Street and ends with a festival on the Seneff Arts Plaza at 445 S. Magnolia Ave., according to organizers.

This year's parade is dedicated to Orlando Police Chief Orlando Rolón, the city's first Hispanic police chief who is also from Puerto Rico.

I know that I won't be as popular as Chief Rolón and @JAlvarezFlow on April 27 in @DWNTWN_ORLANDO, but I am thrilled to be the grand marshal for the Florida Puerto Rican Parade & Festival. It's another event that helps our welcoming community celebrate our diversity. pic.twitter.com/eV6UqGCz6v