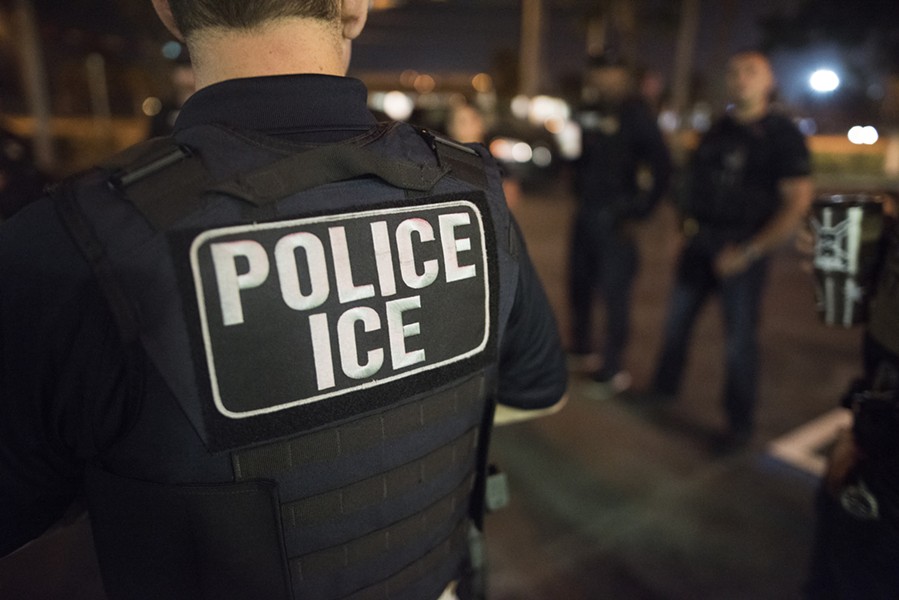 A controversial proposal aimed at preventing “sanctuary cities” was narrowly sent to the full Senate on Wednesday.

The Rules Committee voted 9-8, with opposition from Democrats and Sen. Anitere Flores, R-Miami, to approve the proposal (SB 168) by Sen. Joe Gruters, R-Sarasota.

Gov. Ron DeSantis supports efforts to prevent sanctuary cities, but Senate and House Republicans have differences in their bills with just over two weeks remaining in the legislative session.

Under the House proposal (HB 527), which is ready for a vote by the full House, local government employees or elected officials who allow or vote for sanctuary-city policies or against the repeal of the policies may be suspended or removed from office.

The proposal would also allow the state to fine local governments up to $5,000 for each day that a sanctuary-city policy is in place.

The Senate proposal doesn’t include the penalties, but it would give the attorney general authority to bring civil actions against local governments that do not cooperate with federal immigration authorities.