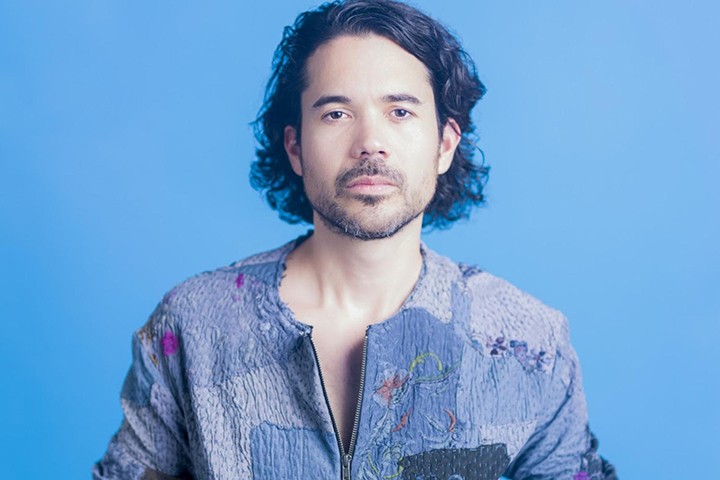 Continuing the streak of eye-popping bookings at downtown’s Elixir is this very surprising one-night only DJ set from tastemaker and musician Matthew Dear. Where do we even start? The Detroit artist recently released his sixth album, Bunny, praised by The Guardian as full of “eclectic post-punk via heavy electronics.” This is only the latest chapter in a 20-year career of chasing after his own ever-shifting muse and music. Dear also co-founded the flawless Ghostly International record label. And he’s no mere “celebrity DJ.” He’s been at it for years; he knows his techno and he knows how to make a room undulate. Don’t expect the self-dubbed King Chameleon to perform any music – though he does occasionally throw a deep cut of his own on the decks – but do expect him to get bodies moving. No phones, fair warning.