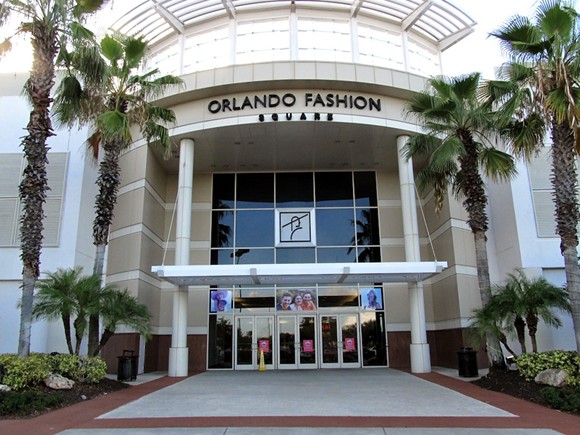 Orlando developer Chuck Whittall wants to tear down the Orlando Fashion Square Mall if his agreement to buy the land underneath it for $23 million goes through.

The Orlando Sentinel reports that while the Unicorp National Developments president has a contract for the 46 acres, Whittall still has to broker a deal for the mall with its owner, Bancorp Inc. The local developer would also have to pull off negotiating individual deals for the real estate underneath anchor stores Macy's, Dillard's Clearance Center and JCPenney, which have 20- to 50-year leases on the property.

Related Fashion Square Mall is too big to live and too big to die. What does that mean for its future?: Mall or nothing

Fashion Square Mall is too big to live and too big to die. What does that mean for its future?
Mall or nothing
By Xander Peters
News

Unicorp, whose work includes the Icon Orlando 360, has a $1 billion plan to demolish the mall and redevelop it into a new commercial hub called "Orlando Fashion Square," according to the Orlando Business Journal. OBJ reports plans include mid-rise and high-rise apartments; a hotel; retail and restaurant space that could host a bowling alley, theater, indoor karting and an arcade; office space; and a parking garage.

Whittall's plans would also have to take into account the active tenants within the dying Fashion Square Mall. Owen Beitsch, a senior director at the engineering firm GAI Consultants, previously told Orlando Weekly that a landlord can't "actively and purposely" neglect a mall tenant by law.

"[The landlord] is free to move you, typically, inside the space and into another," Beitsch said. "So what that would mean is that certain parts of the mall could be mothballed as more active parts of the mall are kept open and engaged. But in effect what you're saying is you do have to mothball part of the facility, and you can't interrupt, at least legally, near the ongoing operations of the tenants you have."

Whittall told the Sentinel that he would like to incorporate tenants that are "doing well" into the new development.