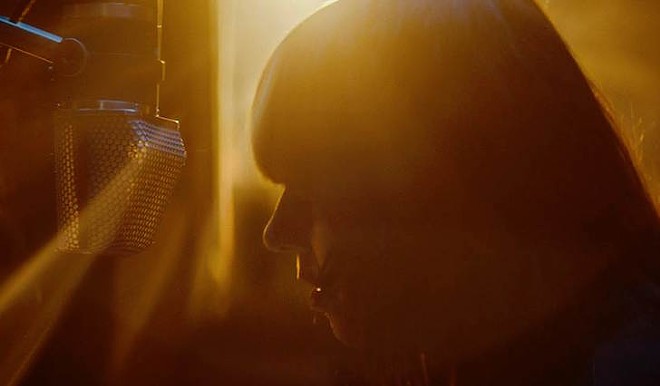 Yesterday’s news of a Sept. 13 Tampa show from indie legend Cat Power was a bright spot for fans who last saw the 47-year-old songwriter during a State Theatre show in 2007.

Tickets for the Ritz Ybor gig were supposed to go on sale Friday, but then the show disappeared off of Ticketmaster. The Facebook event page vanished, too. Hopes of seeing the "Sea of Love" songwriter started to blow away, wild in the wind.

We personally had a feeling that this one would pop back up once things got sorted out on the back end, and we're glad that Cat Power fans aren't missing out on a show.