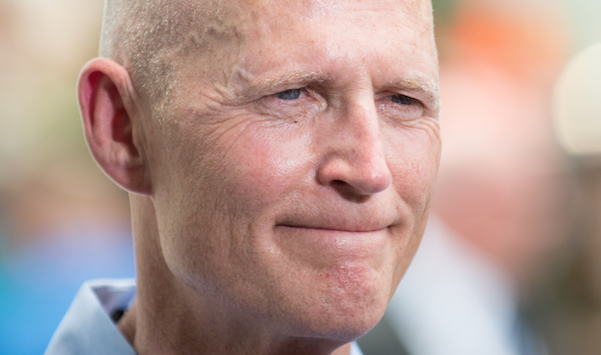 "President Trump should immediately position American military assets to be ready to deliver aid to the people and defend freedom and democracy as well as U.S. national security interests in our hemisphere," Scott said in a statement. "The time for talking is over. It's time for action."

For weeks, Scott has been one of Congress' leading proponents of Maduro's ouster. He was joined by fellow Florida Republican U.S. Sen. Marco Rubio on Tuesday, as Rubio livened up his calls for a potential military coup in Venezuela, though Rubio claims it's most definitely not a coup attempt.

I spoke to @AmbJohnBolton this morning. The situation in #Venezuela is fluid and information is sketchy as social media has been largely shut down.

But the United States stands with the patriots of Venezuela fighting for their life, liberty and sacred honor. #OperaciónLibertad