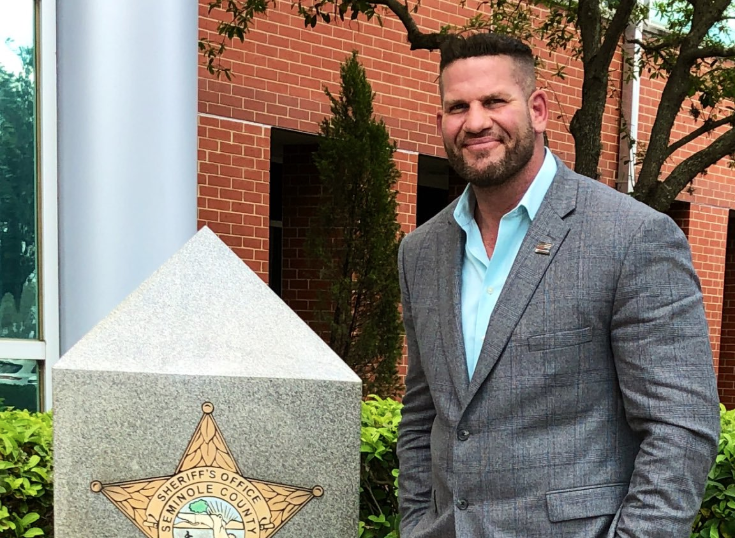 "I am humbled and grateful to my fellow commissioners for believing in me," Morgan, who previously served as deputy mayor, told News 13. "Thank you [former Longwood mayor] Ben Paris for introducing me to politics to begin with, and encouraging me to go out in the community and be me."

Morgan's mayorship began Monday night, at the conclusion of the city hall meeting. And as a tweet from a News 13 reporter noted, Morgan may potentially be the country's tallest mayor as he stands at 7 feet.

Does Longwood now have the tallest mayor in the 🇺🇸? New @LongwoodFL mayor @BPmattmorgan is SEVEN FEET TALL! Think I can post him up in one-on-one? NYC mayor @BilldeBlasio is 6’5”.