You can now buy beer and wine at Wekiwa Springs 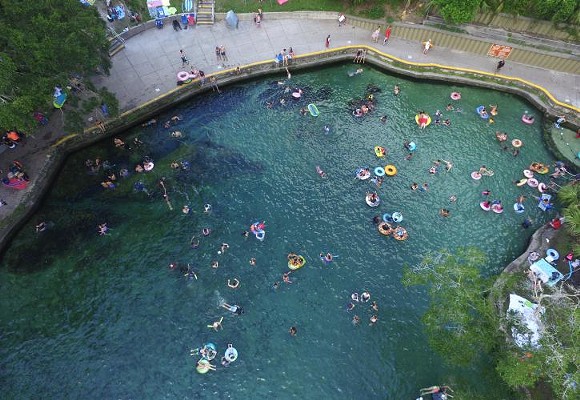 Beer and wine are now for sale at Wekiwa Springs State Park.

The Orlando Sentinel reports the popular Central Florida hangout started selling alcohol at its concession stand in April. Wekiwa Springs and 31 other state parks are selling beer and wine to raise more money for the parks department.

The alcoholic beverages can only be consumed on the wooden deck next to the concessions, though, according to the Sentinel, so don't think you can go kayaking with a cold one. You won't be getting a bottle or can from the concession stand either – it's all poured into a plastic cup so that tabs and other trash don't end up in the park.

And just because Wekiwa Springs is selling its own alcohol doesn't mean you can bring your six-pack. Florida law still bans consuming alcohol in public areas of state parks.