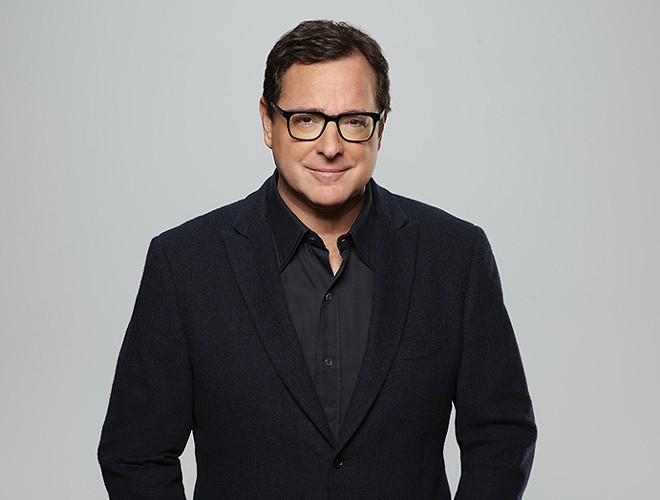 Though he’s most famous for playing the wholesome dad on the long-running ABC sitcom Full House, along with its Netflix sequel, Fuller House, Bob Saget’s stand-up work is anything but family-friendly. He was already known for working blue before becoming the ’90s version of Ward Cleaver, but his popular image pushed him even farther into bleepable territory. His last stand-up special, That’s What I’m Talkin’ About, was filmed back in 2013, so expect plenty of new material and salacious behind-the-scenes
stories.