The Cuban American power couple already has an Estefan Kitchen open in Miami, where they serve Cuban dishes with a modern twist like vaca frita hash, chicken croqueta flatbread, Cuban-style fried rice and tostones rellenos. They even have a "Café Con Leche Martini," which looks pretty cool.

The Estefan Kitchen in Orlando will be at
Margaritaville's Sunset Walk along with other commercial and dining options.

Bongos has been open since 1997, one of the last standing remnants of when Disney Springs was still known as Downtown Disney. The Orlando Sentinel reports Gloria Estefan says Bongos will close in August. 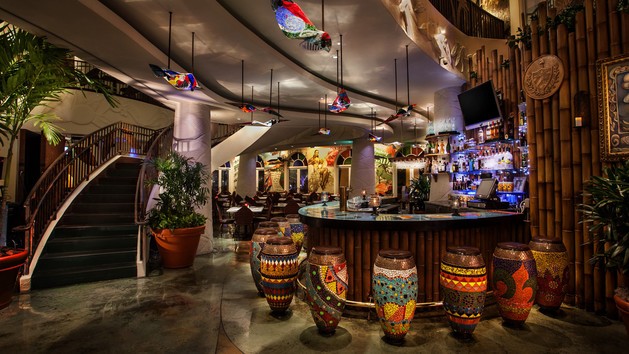