Logic brings his 'Dangerous Mind' to Orlando in October 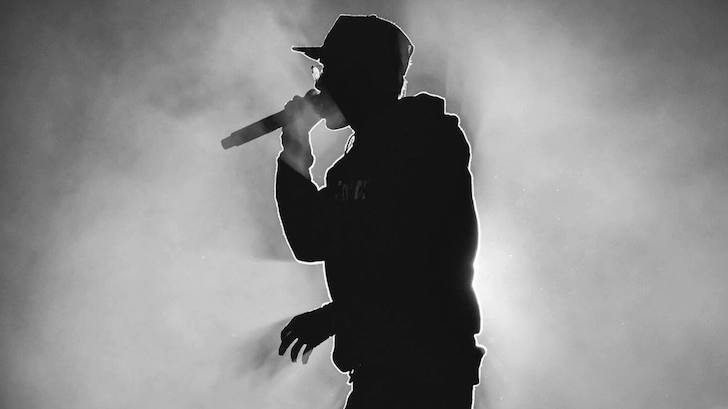 Californian rapper/producer Logic last week dropped his newest album, Confessions or a Dangerous Mind, and today announced an extensive North American tour of the same name set to kick off in October. Fans is Florida have only two chances to catch this rising star, and one of those is in Orlando.