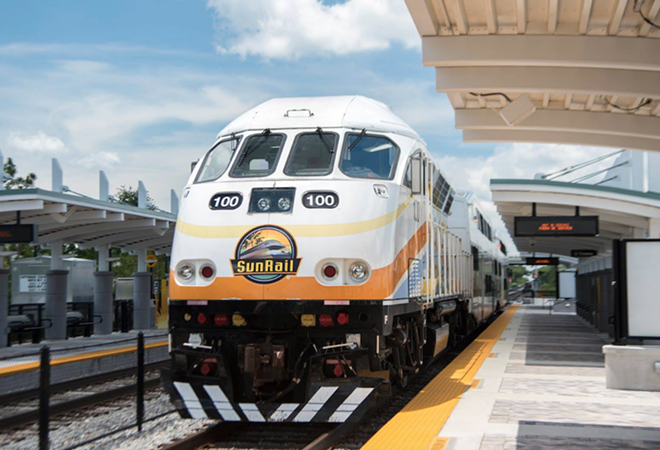 Need a ride? There's an app for that, SunRail says.

The app includes features such as train schedules that provide down-to-the-minute arrival times; a trip planner with travel times, distance and fares; station information, such as the closest SunRail station based on your current location; and an account management log-in so that riders can order and maintain their SunCards, the company says in a news release.

The app is currently available for iPhone and Android phones in the App Store and Google Play.

This month marks the five-year anniversary since the commuter rail company launched its service in Central Florida. Today, the company's rail system stretches nearly 50 miles and has 16 stations across Volusia, Seminole, Orange and Osceola counties, with up to 40 trips daily.