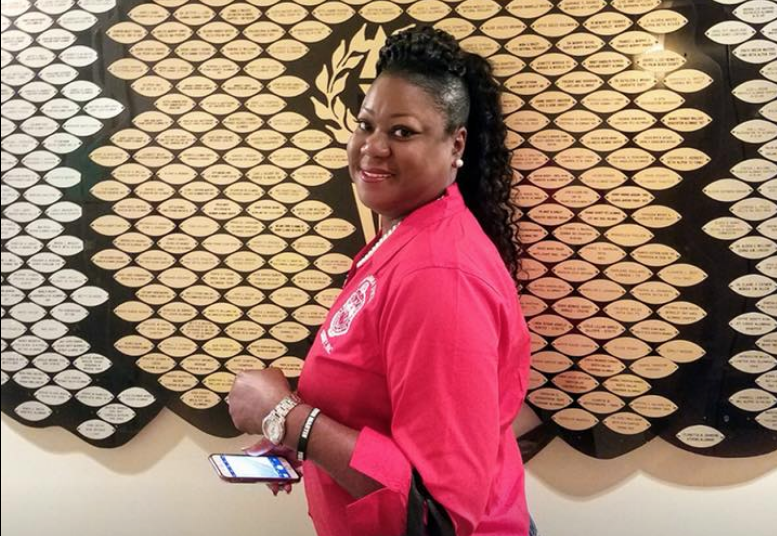 Sybrina Fulton, who rose to prominence as a gun reform advocate following the fatal shooting of her son Trayvon Martin in 2012, announced Saturday that she will run for a seat on the Miami-Dade County Commission in 2020.

Fulton is challenging Miami Gardens Mayor Oliver Gilbert, who's term-limited, for the District 1 seat, the Miami Herald reported over the weekend. She joins a small group of mothers nationwide who have lost children to gun violence or police brutality and decided to run for office.

"Since 2012, I have advocated tirelessly to empower our communities and make them safer," Fulton said in a statement to the Herald.

The work towards that mission, Fulton continued, remains unfinished.

Martin was 17 years old on the night he was shot by George Zimmerman, a neighborhood crime watch captain in Sanford, where Martin had been spending time with his father.

Despite the fact that Martin was unarmed on the night he was killed, Zimmerman claimed he shot him in self-defense and was acquitted of second-degree murder the following year under Florida's Stand Your Ground Law.

In the seven years since her son's death, Fulton has campaigned for stricter gun laws and initiatives that seek to decrease community violence.

She is a member of the Mothers of the Movement, a group of African American mothers who have lost children to police brutality or gun violence. In that time she formed the Miami Gardens-based Trayvon Martin Foundation, a nonprofit group that aims to educate on gun violence. In 2016, she also campaigned for Democratic nominee Hillary Clinton.

"Our county must continue moving forward so our families are safe from violence, can afford to live in Miami-Dade and have access to good paying jobs," Fulton told the Herald. "I am ready to take on these issues and many others in county government."