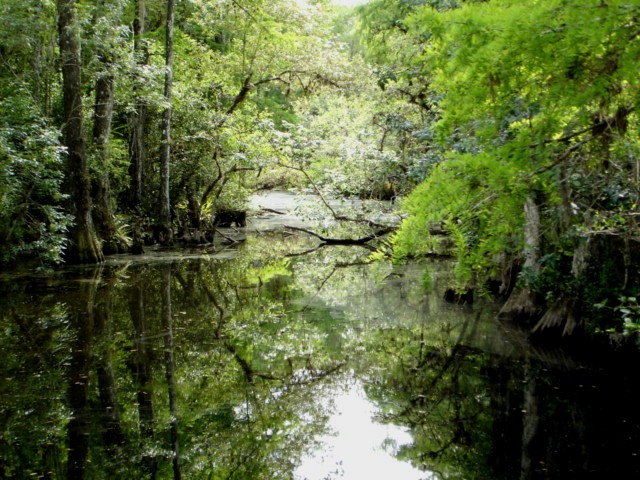 On Monday, a bipartisan group of Florida congressional members continued their push for U.S. House committees to allocate the $200 million the president directed towards Everglades restoration in the federal budget.

The effort was organized by Democratic U.S. Reps. Debbie Mucarsel-Powell and Alcee Hasting, as well as Republican U.S. Reps. Brian Mast and Francis Rooney. In all, 16 of the state's 27 House members joined the push.

Wasserman Schulz and Frankel sit on the Subcommittee on Energy and Water Development, as well.

After proposing a mere $63 million for ongoing Everglades restoration projects in his original budget proposal, President Donald Trump announced last week that his administration will ante up the amount of $200 million, which was the original amount requested by the Florida delegation in April.