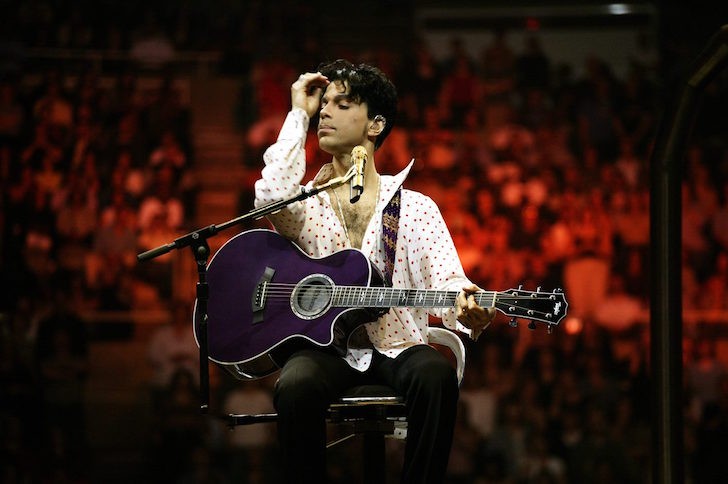 Music fans should consider staying in and watching some public television a couple Saturdays from now. Why? We R glad U asked! Local PBS affiliate WUCF will be premiering the epochal Prince concert film RAVE UN2 THE YEAR 2000.

Originally broadcast as a pay-per-view live on New Year's Eve 1999 at Prince's Paisley Park complex, this show sees the Purple One pulling out all the stops, ripping through “Let’s Go Crazy,” “Kiss,” “Purple Rain,” “1999” and even the Prince-penned and Sinéad O'Connor-immortalized “Nothing Compares 2 U.”