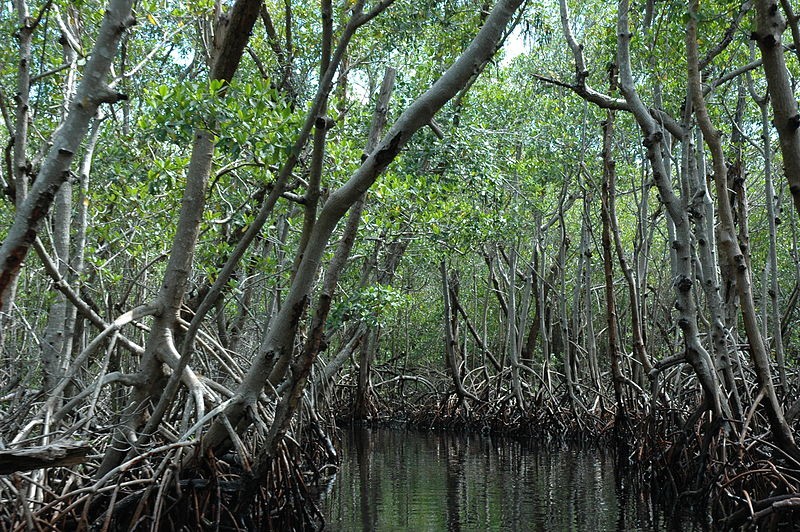 Full funding for Everglades restoration projects is almost a reality.

On Tuesday, the U.S. House Appropriations Committee approved the federal Energy and Water Development Appropriations bill, which allocates $200 million in federal funds to fully match the state's funding of the project.

Republican Gov. Ron DeSantis and the bipartisan Florida congressional delegation were instrumental in securing the funds, as they pressured Trump to ante up after the president initially proposed a slimmed-down $63 million in funding in his original budget proposal.

"The key to real progress in Everglades restoration is completion of projects," Everglades Foundation CEO Eric Eikenberg said in a press release on Tuesday. "Full and consistent funding from the federal government is imperative if we are to keep the conveyor belt of project planning, construction and completion on track. The House Appropriations Committee's spending bill today puts us on a path to get there."

He added: "Much work is still left to be done through the Senate and conference process, but we are optimistic that our policymakers in Washington realize that full and consistent funding is the best way to get the best return on investment."

U.S. Rep. Brian Mast, R-Palm City, who was among the congressional members who were influential in securing the funding, seconded that.

"The federal government, in the last century, manipulated Florida's water to bring it to where it wasn't wanted and now we don't get the water to where it is needed in the Everglades. As a result, the Everglades is dying, our communities are getting killed by harmful discharges and Florida's public health is being severely threatened," Mast said in a press release.

Mast noted Congress' failure to live up the Comprehensive Everglades Restoration Plan, which was approved almost two decades ago.

"I won't allow that to continue," Mast added. "We are going to make this historical commitment to Everglades restoration because this funding is what we need to reverse this man-made, environmental and public health disaster."