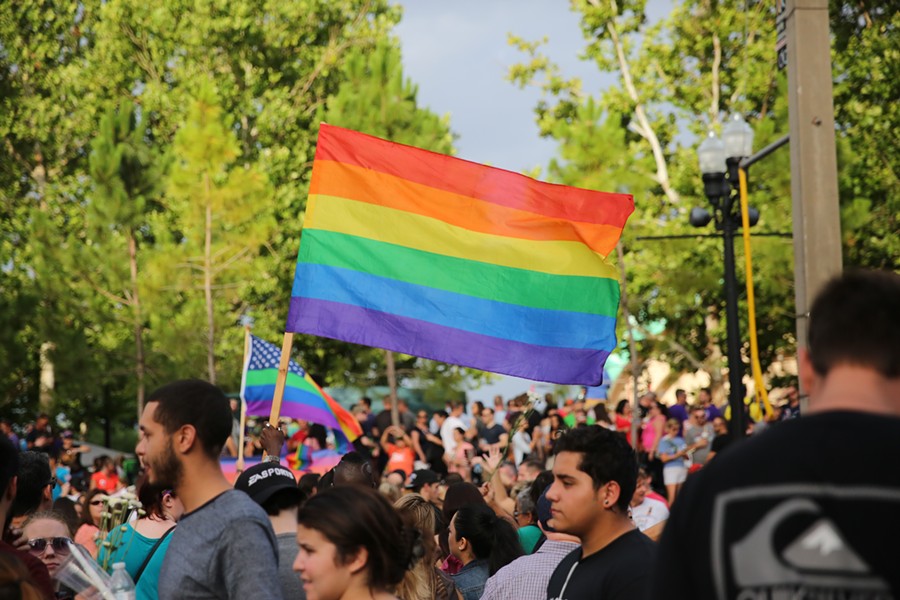 The value of a home in Audubon Park and Coytown, which have the highest rates of same-sex households in Orlando, is about 27% higher than the rest of the area, according to data from the American Community Survey recently analyzed by Zillow.

All over the nation, homes in these so-called "gayborhoods" tend to be the more expensive in their area. The home value in Cleveland's Riverside neighborhood is 293.9% higher than that of nearby neighborhoods, 173.7% higher in Houston's Neartown-Montrose, and 233% higher in West Palm Springs than in the surrounding Riverside Metro area.

"The narrative of gayborhoods as a signal for rapid home value appreciation and gentrification has been around for decades," says Skylar Olsen, Zillow's director of economic research. "While these neighborhoods still foster a sense of community and social acceptance, living within them often comes at a premium many may not be able to afford."

Neighborhoods with a higher LGBT presence are usually associated with gentrification and urban development. Gayborhoods also typically have amenities such as bars and clubs, restaurants, and arts or cultural elements, which all contribute to higher property value, according to Zillow.