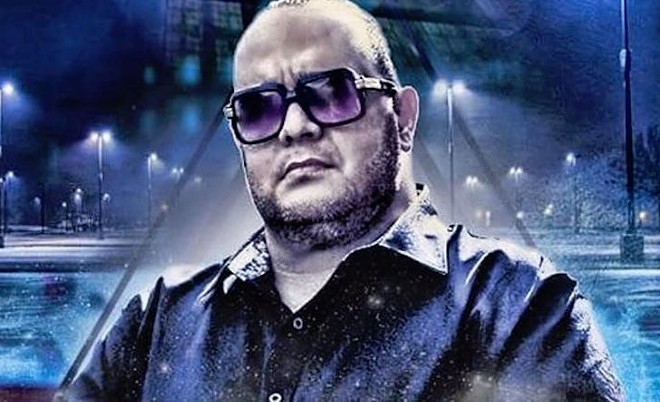 If you can't make his Memorial Day weekend blowout at the Hard Rock Hotel in Daytona, fear not, legendary DJ Frankie Cutlass will be making a rare appearance in Orlando next month as well.

Cutlass came of creative age – quite literally, as he started DJing at the age of 12 – in New York City's vibrant '80s dance culture. He moved into production, working with Cover Girls and TKA, before joining forces with Funkmaster Flex and later releasing his own all-star debut album Politics and Bullshit (listen below) in 1997.

Frankie Cutlass will be spinning at Haven Orlando on Semoran on Friday, June 14, at 10 p.m. Ticketing information TBA.