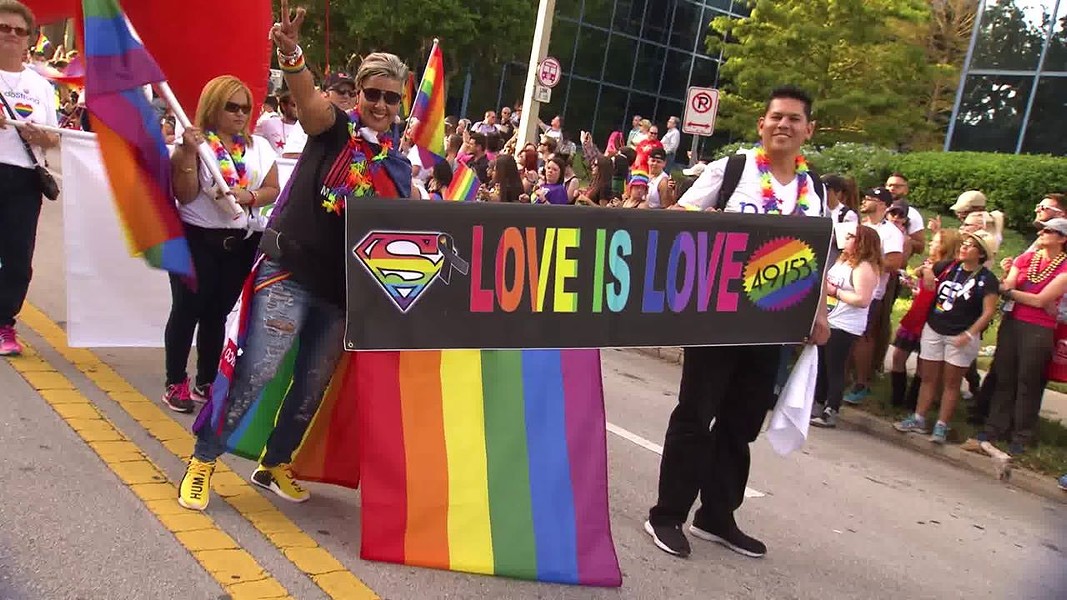 HomeToGo, the world's largest vacation rental search engine, ranked Orlando as one of the top destinations to celebrate Pride in 2019 in its annual Pride Index.

Orlando ranked 9th in the U.S. and 46th in the world. The ranking includes 50 cities from 22 countries around the world.

São Paulo, Brazil scored the top ranking, followed by Mexico City and Madrid, Spain. The U.S. was the best represented country in the ranking with 11 cities, according to a press release.

Orlando Come Out With Pride will celebrate its 15th anniversary this year on Oct. 12. The pride festival has officially submitted an intent bid to host WorldPride in 2026, marking 10 years after the Pulse tragedy.

The Gist Pride gay pride Come Out With Pride orlando