Get ready for a movie about accused baby-killer Casey Anthony 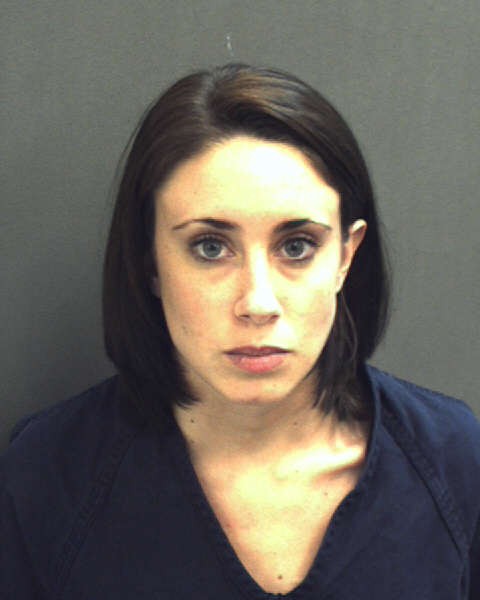 Casey Anthony is planning a biopic about her trial for the murder of her daughter Caylee titled As I Was Told, she told the Daily Mail.

"I just feel my truth needs to be out of me," Anthony, now 33, told the British publication. "I need to close the book."

As I Was Told will be shot in Kill Devil Hills, North Carolina, by an unnamed duo of filmmakers who are based in the area and who will cast the movie with local talent.

The film is scheduled to be released in 2020, according to Anthony.

Anthony's trial for the murder of her daughter was an international phenomenon in the summer of 2011. Two-year-old Caylee Anthony disappeared in June of 2008, but her mother didn't report it to authorities until nearly a month later.

In October, Casey Anthony was indicted by a grand jury for multiple charges, including first-degree murder and four counts of providing false information to police.

In December of that year, Caylee's remains were found in a garbage bag in the woods behind the home of her grandparents, George and Cindy Anthony.

In her 2011 trial, Anthony was found not guilty of all charges except deceiving police and was released on credit for time served.

Despite not being being convicted of the murder of her daughter, Anthony faced severe public backlash. A USA Today/Gallup poll from the time found that 64% of Americans believed that "Anthony definitely or probably killed her daughter."

"I was planning for my future, I thought after the trial that I would be home free to do as I wanted," Anthony told The Daily Mail. "Never knowing or even thinking that people would not care about what the jury's verdict was, they still crucified me after the fact."