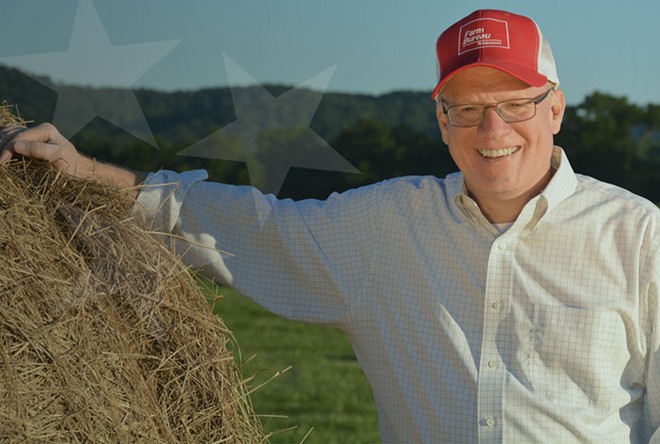 For the third time, a lone congressional Republican on Thursday blocked a federal disaster-relief package that has been long-awaited by Florida officials and residents of the hurricane-ravaged Panhandle. U.S. Rep. John Rose, R-Tennessee, objected to the $19.1 billion package being approved by unanimous consent in a “virtually empty” House chamber.

Congress is on recess, and approvals of legislation by unanimous consent can be done without most members present.

“Nearly all of my 431 colleagues are absent as the speaker of the House seeks to pass a $19 billion spending bill,” Rose said. “Our nation is $22 trillion in debt trying to pass nearly $20 billion in new spending while the majority of Congress is not even in Washington.” He said that “reflects another act of irresponsible big government.”

U.S. Rep. Thomas Massie, R-Kentucky, made a similar objection on Tuesday to block the bill, while U.S. Rep. Chip Roy, R-Texas, did the same last Friday.

The Senate approved the proposal 85-8 vote last week before members of Congress went on break. Most of Congress is out until Monday.

Along with providing aid to areas of Northwest Florida that sustained damage in October’s Hurricane Michael, the package would address flooding and wildfires in other parts of the country.

The Democrat-led U.S. House this month approved a $19 billion disaster-aid package, despite opposition from President Donald Trump over additional funding Democrats want for Puerto Rico, which continues to recover from Hurricane Maria in 2017. The House and Senate then negotiated the current package, which includes $900 million in assistance for Puerto Rico and $1.2 billion to help rebuild Northwest Florida’s severely damaged Tyndall Air Force Base.

If approved by the House, the package would then go to Trump.