With Toy Story 4 less than four weeks away from theatrical release, Disney Parks are readying for the summer blockbuster with a slew of new Toy Story experiences, including one that will surely haunt many guests for years to come. Years after her last appearance at Disney Parks, Bo Peep will return for a limited time this summer.

Just like she does onscreen, Bo Peep has a new look in the parks. The Handmaid’s Tale-style bonnet has been scrapped (replaced with a big pink hairbow) and her wide-skirted dress exchanged for a slimmer-fitting outfit.

The most significant change to the parks version of the character, though, isn’t something that’s seen in the onscreen character: She's got a creepy new face. With the bonnet gone, the entire head of the character needed an update. Disney used this opportunity to also bring the face of the parks' character more in line with the onscreen character, which is based on porcelain dolls. The problem with that is sometimes what looks good onscreen can look utterly terrifying in real life. That seems to be the case with Bo Peep.

Porcelain dolls are so creepy that they’re a common character down the street at Universal’s Halloween Horror Nights. That didn’t stop Disney. Large eyes, a less pointy nose, and a more pronounced smile are seen on the new Bo Peep. The big issue seems to be the larger blue eyes, the type of eyes that will inevitably suck your soul straight out of your body. Bo Peep will still have her shepherd's crook, just in case guests aren’t hypnotized into her demands thanks to her eyes alone.

It’s not uncommon for Disney characters to occasionally get updates. Mickey Mouse has gone through several upgrades over the years, as have Winnie the Pooh and the Seven Dwarfs. Most of these characters are far less creepy today than in the past.

The nightmare fuel Bo Peep will meet guests at Disney resorts around the world, including in Toy Story Land at Disney’s Hollywood Studios. 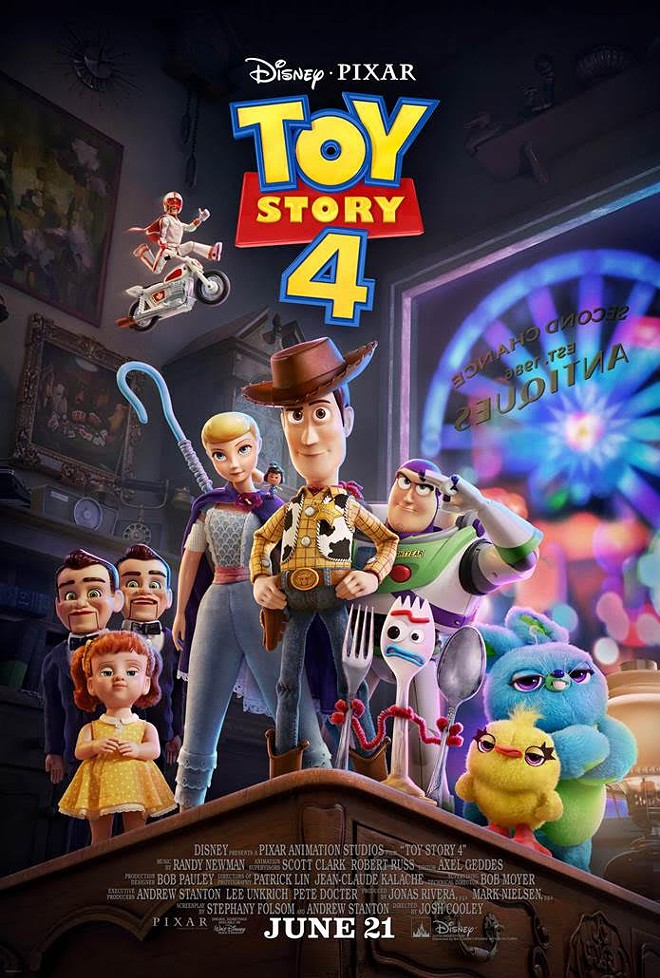