Thanks to new Trump administration restrictions, it's now almost impossible to visit Cuba

On Tuesday, the Trump administration imposed a hefty set of new travel restrictions on U.S. citizens hoping to visit Cuba, banning many forms of educational and recreational travel.

This ban focuses largely on what is known as “people-to-people” travel, wherein groups are allowed to visit the island as part of educational or cultural trips. The new restrictions will take effect on Wednesday, June 5. However, travelers who “already completed at least one travel-related transaction,” like buying a plane ticket, before June 5 will not be barred from travel, according to a release from the U.S Department of the Treasury. 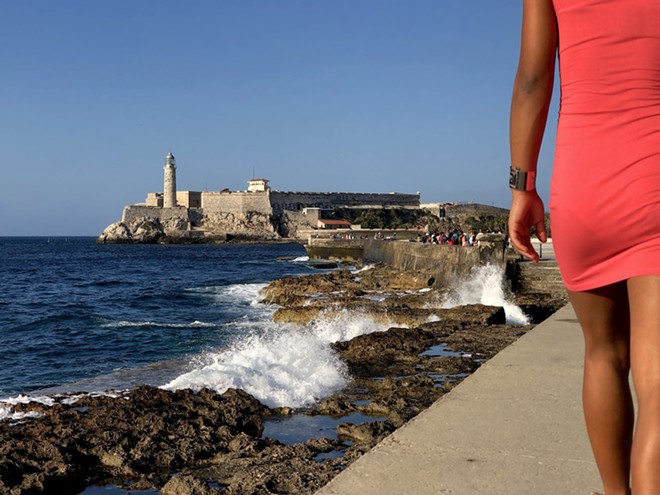 “It kills the people-to-people category, which is the most common way for the average American to travel to Cuba,” Collin Laverty, head of Cuba Educational Travel, one of the largest Cuba travel companies in the U.S. told the Associated Press.

Additionally, The Treasury said that it will now deny private and corporate aircraft and boats access to the island.

The only travel that appears to be unaffected by the ban are commercial airline flights for university groups, academic research, journalism and professional meetings.

Sadly, this story we published last year may no longer hold true:

Related Yes, it’s still legal to visit Cuba. Here’s how I did it

Yes, it’s still legal to visit Cuba. Here’s how I did it
By Erin Sullivan
News

In a statement, Treasury Secretary Steven Mnuchin said that the increased travel restrictions come as a result of Cuba’s continuing “to play a destabilizing role in the Western Hemisphere, providing a communist foothold in the region and propping up U.S. adversaries in places like Venezuela and Nicaragua by fomenting instability, undermining the rule of law, and suppressing democratic processes."