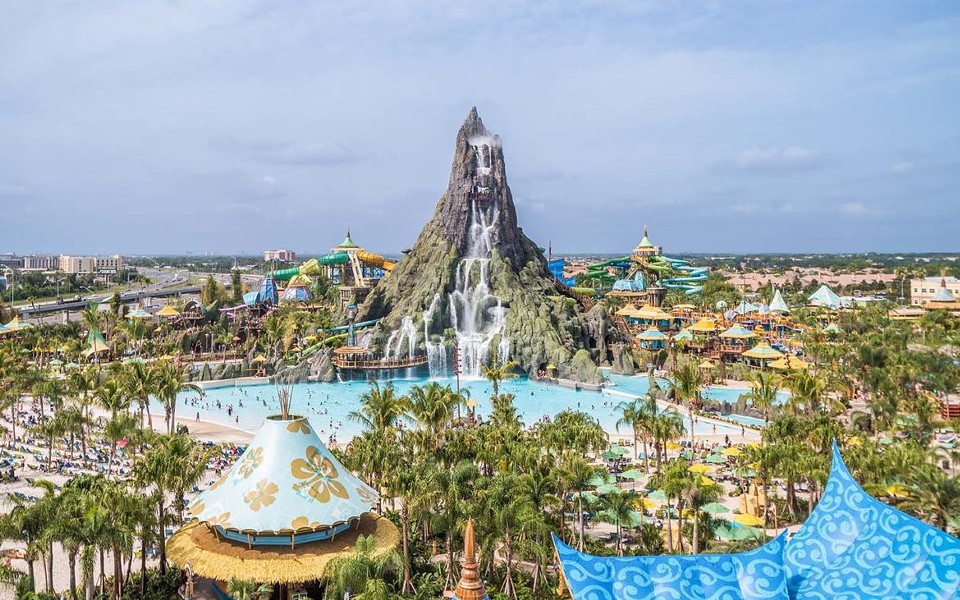 Universal spokeswoman Alyson Lundell said the patients were Universal employees, and that they were transported to the hospital as a precautionary measure due to what she referred to as "technical issues" at the park. The employees have since been released, Lundell said.

But questions remained over what exactly had happened, so Universal released a statement Wednesday night.

"It took us some time to understand exactly where these shocks were occurring," Universal says. "As we identified specific areas, we quickly closed rides and other parts of those areas. We eventually closed the entire park out of an abundance of caution."

Universal says they've worked with the Orlando Utilities Commission, as well as electrical contractors and experts working within the company, and can now confirm that the problem "was specifically electrical."

Wendy Lee told WESH reporters that she felt an electric shock as she was floating in one of the water's park lazy rivers on Sunday – hours before park officials closed the water park early due to what they cited as "technical issues."

"It was like I ran into a wall. There were lots of tingles in my legs and before I knew it, a buzzing in my ears, and I had a metallic taste in my mouth," Lee told WESH, adding that a lifeguard suggested she get out of the water.

"So I don't understand why they stayed open for seven hours, putting those people's lives at risk," Lee said.

Volcano Bay closed around 4:40 p.m. that day. However, Lee claims she felt the shock much earlier that morning, around 9:30 a.m.

The Occupational Safety and Health Administration is currently investigating the incident, Universal says.

Some Volcano Bay attractions will remain closed for further testing.