President Donald Trump claims there are already 74,000 requests for tickets to his Orlando rally next week 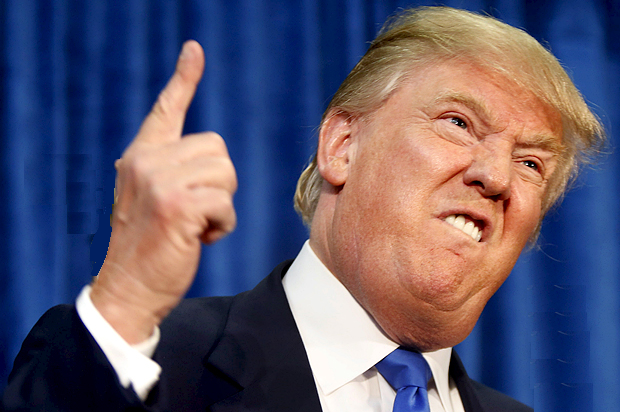 President Donald Trump on Wednesday boasted about the high ticket demand for his upcoming re-election kickoff rally in Orlando next week, claiming it's his campaign's "hottest" ticket yet.

Wow! Just got word that our June 18th, Tuesday, ANNOUNCEMENT in Orlando, Florida, already has 74,000 requests for a 20,000 seat Arena. With all of the big events that we have done, this ticket looks to be the “hottest” of them all. See you in Florida!

WESH reports that the Trump campaign expects about 17,000 people to attend, per their permit, many of whom will be outside. It's still unclear whether screens outside the venue will broadcast the rally, as happened at several of the president's previous raucous rallies.

We've reached out to the Orlando Police Department for further information on security-related measures at the stadium and for the counter-protest set to take place at the gay bar Stonewall in downtown Orlando on Tuesday.

We'll update this story as soon as we hear back.